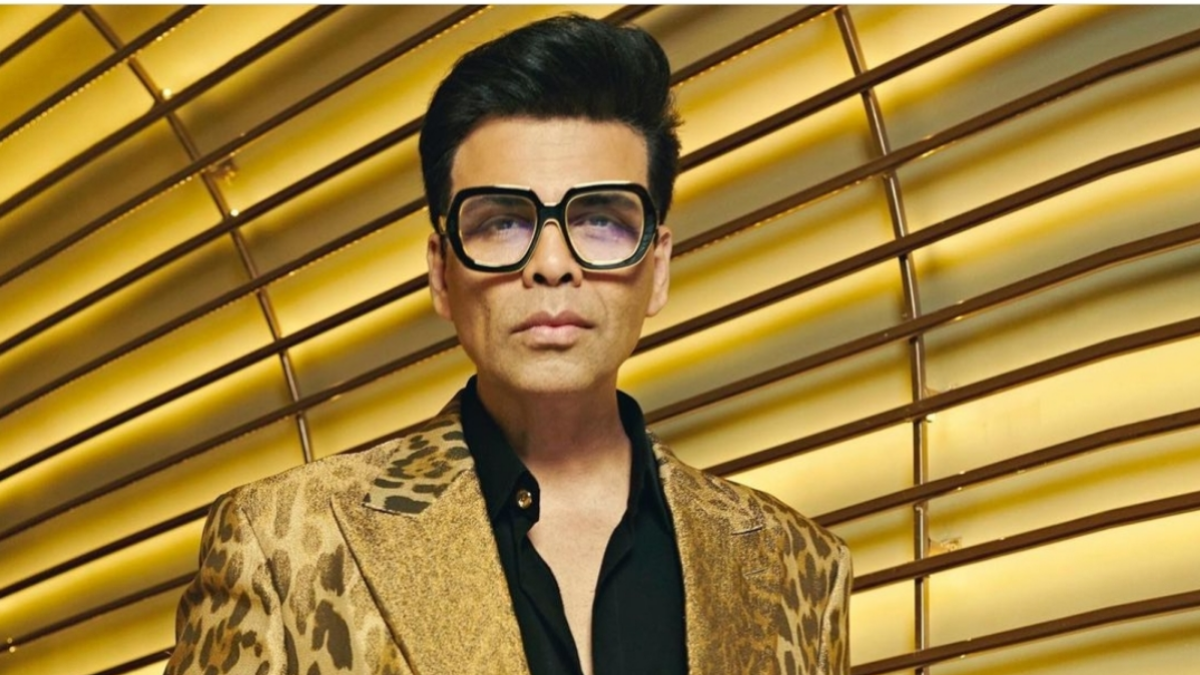 In last few months, several promising Bollywood movies have turned out be box office failures. These also include movies of superstars like Akshay Kumar, Kangana Ranaut and Ranbir Kapoor. This series of consecutive flops has led people to believe that Bollywood is running on fumes and its end is near. However, filmmaker Karan Johar believes that this perception is totally nonsense and rubbish.

Giving the example of recent films which have been successful on box office, Karan told PTI, “It’s all nonsense and rubbish. Good films will always work. Gangubai Kathiawadi and Bhool Bhulaiyaa 2 have done huge numbers. We have done numbers on JugJugg Jeeyo as well. Films which aren’t good can never work and they’ve never worked.”

Karan also showed faith in exciting upcoming Bollywood projects and said, “Now we have many big films coming up. We have Laal Singh Chaddha, Raksha Bandhan, Brahmastra, then there is Rohit Shetty’s film and finally we are ending the year with a Salman Khan film. There’s so much to look forward to. We have all the love, we just need to create the right content to create it.”