Since Koffee With Karan returned with a brand-new season, new drama and rumours have been building. We have been hooked to our television screens every week thanks to the show’s major disclosures and exciting rapid-fire rounds. The first three episodes of the programme exceeded our expectations owing to the performances of Ranveer Singh and Alia Bhatt, Janhvi and Sara Ali Khan, Akshay Kumar, and Samantha Ruth Prabhu. On July 2, the teaser for KWK Season 7 was released, giving a sneak preview of some of the guest stars who would share the couch and pour forth oh-so-juicy chats on-camera, and now Kareena Kapoor Khan is slated to grace the couch in upcoming episodes. 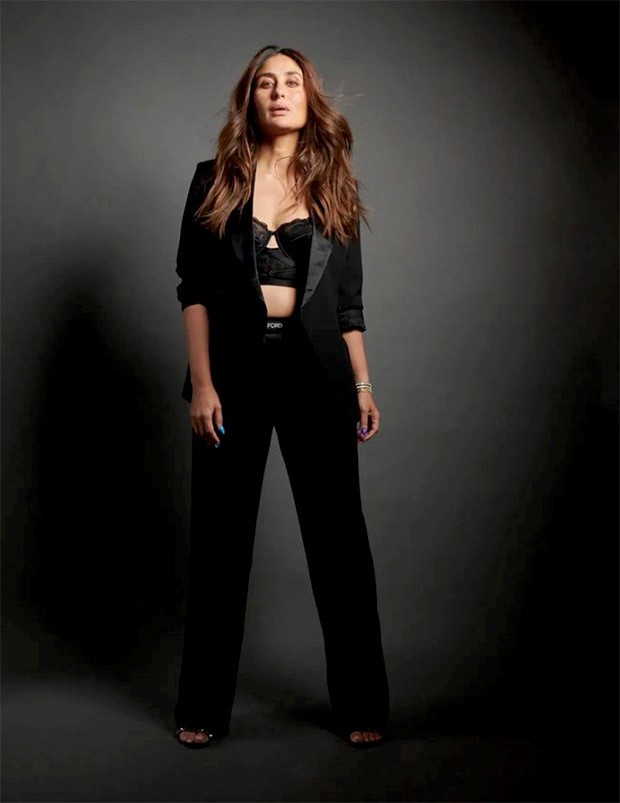 Kareena Kapoor Khan took to Instagram on Wednesday to share photos from her most recent photo shoot. “I like my Koffee black,” she stated in the caption, dressed completely in black. She donned a black monotone pantsuit with a risque bralette with sensual lace embellishments and a plunging neckline. She wore it with a black jacket with satin lapels and a pair of casual straight-fit Tom Ford pants. As she stood for the camera, she added a splash of colour with her vibrant nails. 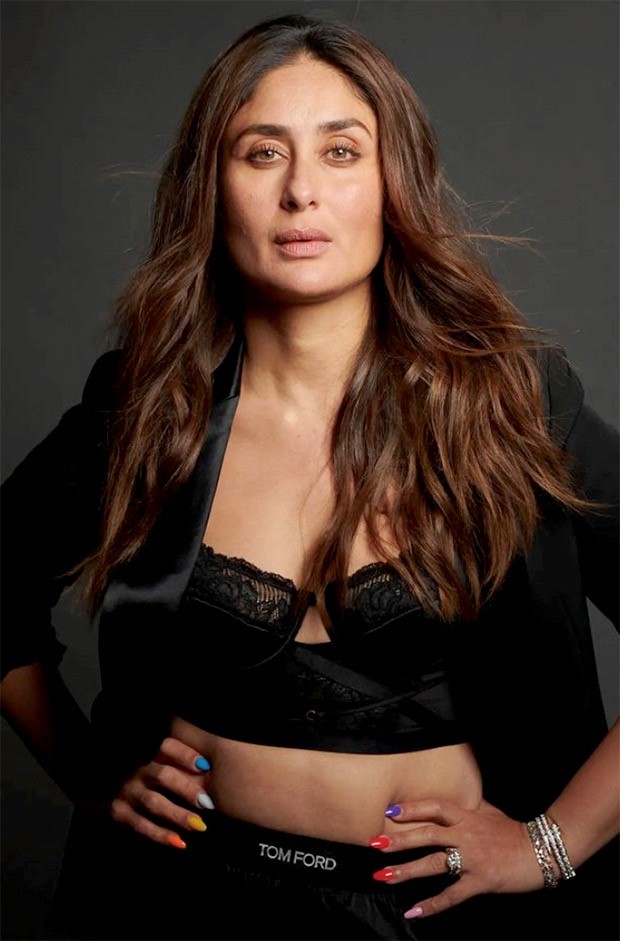 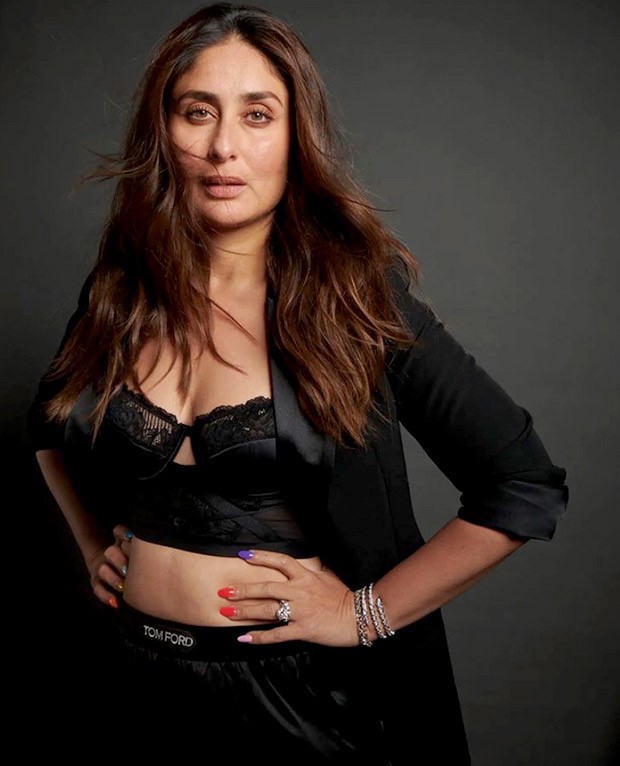 Meanwhile, Kareena Kapoor Khan will be next seen in Laal Singh Chaddha alongside Aamir Khan. The film is set to hit the theatres on August 11. She will also star in web-series The Devotion of Suspect X alongside Vijay Varma and Jaideep Ahlawat.