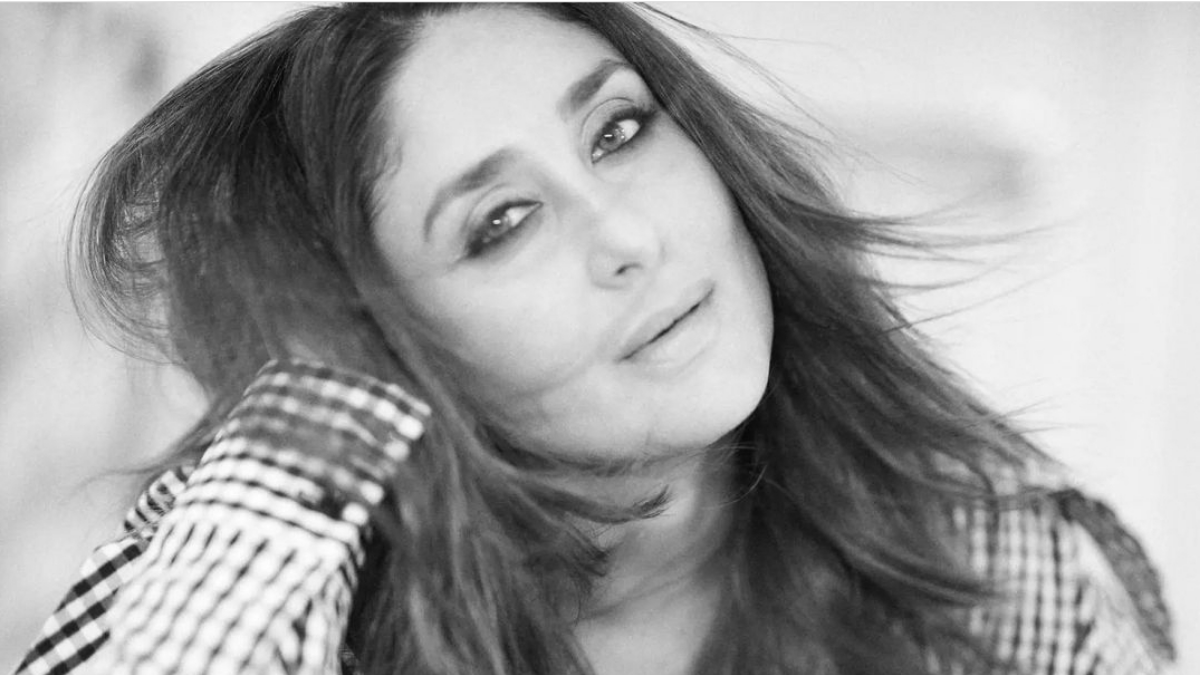 Actress Kareena Kapoor is gearing up for the release of her film ‘Laal Singh Chaddha’ which is just around the corner now. Starring Aamir Khan in the lead, this is one of the most awaited films of Bollywood at the moment. However, since last few days, a certain group of people is running a Twitter campaign to boycott ‘Laal Singh Chaddha’.

During a recent chat with India Today, Kareena Kapoor stated that best way to respond to such negativity is ignorance. She stated, “There are different platforms. Everyone has an opinion. So now, if that is going to be there, then you have to learn to ignore certain things. Otherwise, it will just become impossible to live your life. And that’s why I don’t take any of this like seriously.”

Aamir Khan also clarified his point and urged people to watch his film. He told PTI, “Yes, I feel sad. Also, I feel sad that some of the people who are saying this, in their heart, they believe that I am someone who doesn’t like India. In their hearts they believe, but it is untrue. It is rather unfortunate that some people feel that way. That’s not the case. Please don’t boycott my film. Please watch my film.”

Directed by Advait Chauhan and also starring Mona Singh and Naga Chaitanya among others, ‘Laal Singh Chaddha’ is set to release on 11th of August.