Katrina Kaif can’t keep calm as she has crossed 70 million followers on Instagram. The actress shares a picture on her official social media account celebrating her achievement. 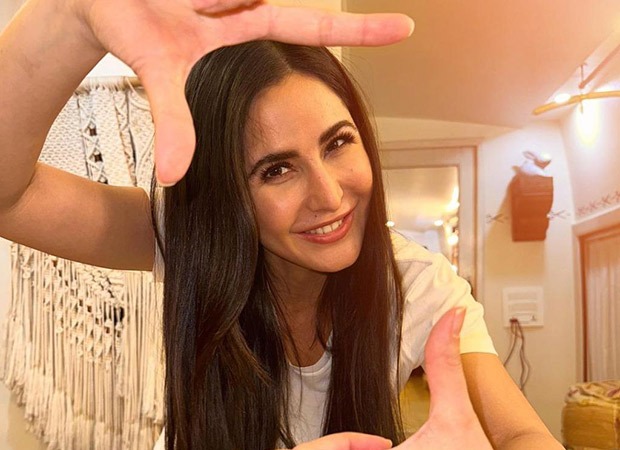 Beautiful actress Katrina Kaif recently crossed 70 million followers on her Instagram account on Monday. The actress celebrated the milestone by sharing a picture of herself on her official social media handle. In the picture, she can be seen flashing her bright smile and using her hands to click a photo as she poses for the camera. She opted for a simple white top paired with light-blue jeans and left her hair open. Sharing the photo, she wrote, “Here looking at u …… my 70 mil #instafamily”.

Reacting to the post, fans and industry friends expressed their love for the actress in the comment section and congratulated for her achievement. Director Zoya Akhtar commented, “Woohoo!”, while Blogger Karishma Rawat wrote, “Here looking at you beautiful”. A fan wrote, “Congratulations to my Queen”, “Congratulations mam”, wrote another.

Katrina is one of the highest-paid actresses in the country. She tied knot with actor Vicky Kaushal on December 9, 2021. It was a grand weddinng in Sawai Madhopur, Rajasthan. It was a private wedding in the presence of family members with limited friends from the film industry.

On the professional front, Katrina was last seen in Gurmmeet Singh directed film, Phone Bhoot, starring alongside Ishaan Khatter and Siddhant Chaturvedi. The film was produced under Ritesh Sidhwani and Farhan Akhtar’s banner Excel Entertainment. It was released in November last year. The actress will be next seen in Sriram Raghavan’s Merry Christmas alongside Vijay Sethupathi. First poster of the film was dropped in December 2022. Katrina also has Tiger 3 featuring her alongside Salman Khan in lead roles. The film is slated to release in November this year.