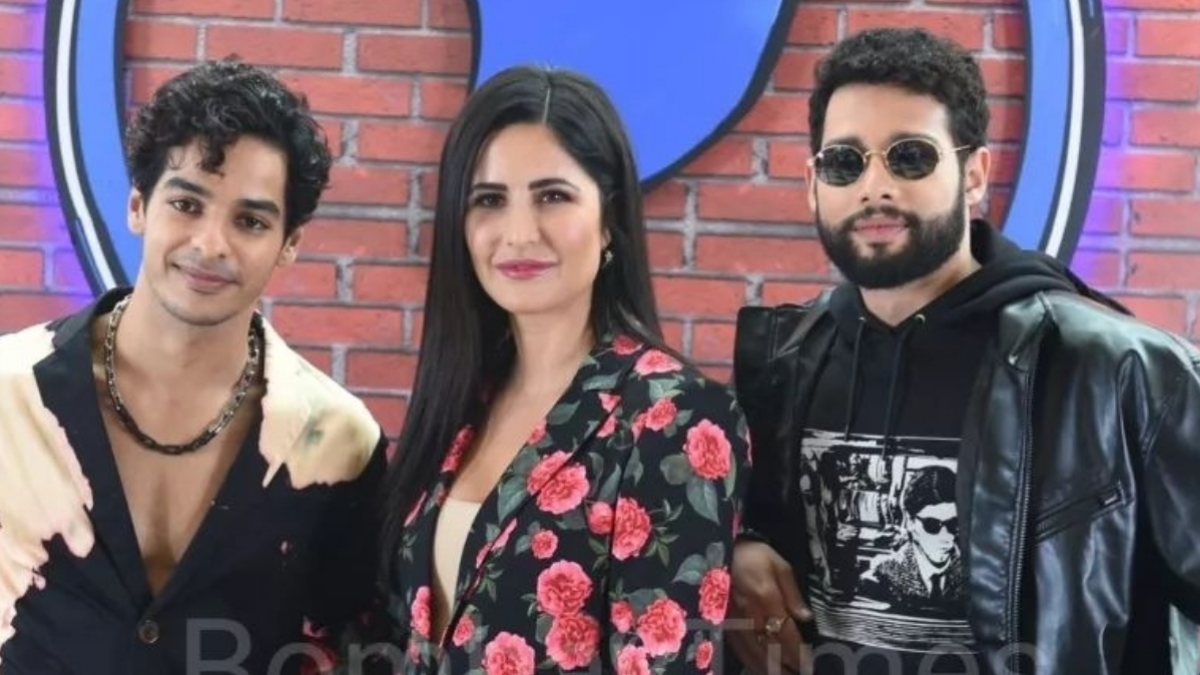 Siddhant Chaturvedi has always been known for making a great pair with his female co-stars. While the actor received immense love from the audience for his amazing chemistry with Deepika Padukone in Gehraiyaan, he has been in talks these days, for his upcoming film, ‘Phone Bhoot’ in which he will be seen sharing the screen space with Katrina Kaif and this is what he has to say about the actress.

Recently during a conversation, Siddhant was seen talking about the amazing moments that he had with Katrina on the sets of Phone Bhoot, He said “I would say, it’s amazing working with her. She might look innocent but she is a prankster. She used to prank us a lot as we are juniors also. It was fun working with her, she was very loving. Got to learn a lot from her. I think she is one of the most hardworking actresses I have worked with.”

As Siddhant’s upcoming horror comedy Phone Bhoot is all set to release this Diwali season, the audience is excited to watch him on the screen with yet another amazing performance. Moreover, the actor was also seen enjoying his time during Navaratri while he was visiting Durga Pooja Pandals to seek blessing.

Talking about his future lineups, Siddhant will be next seen in ‘Phone Bhoot’ with Katrina Kaif and Ishaan Khatter and ‘Yudhra’ where he takes on a heavy dose of action.