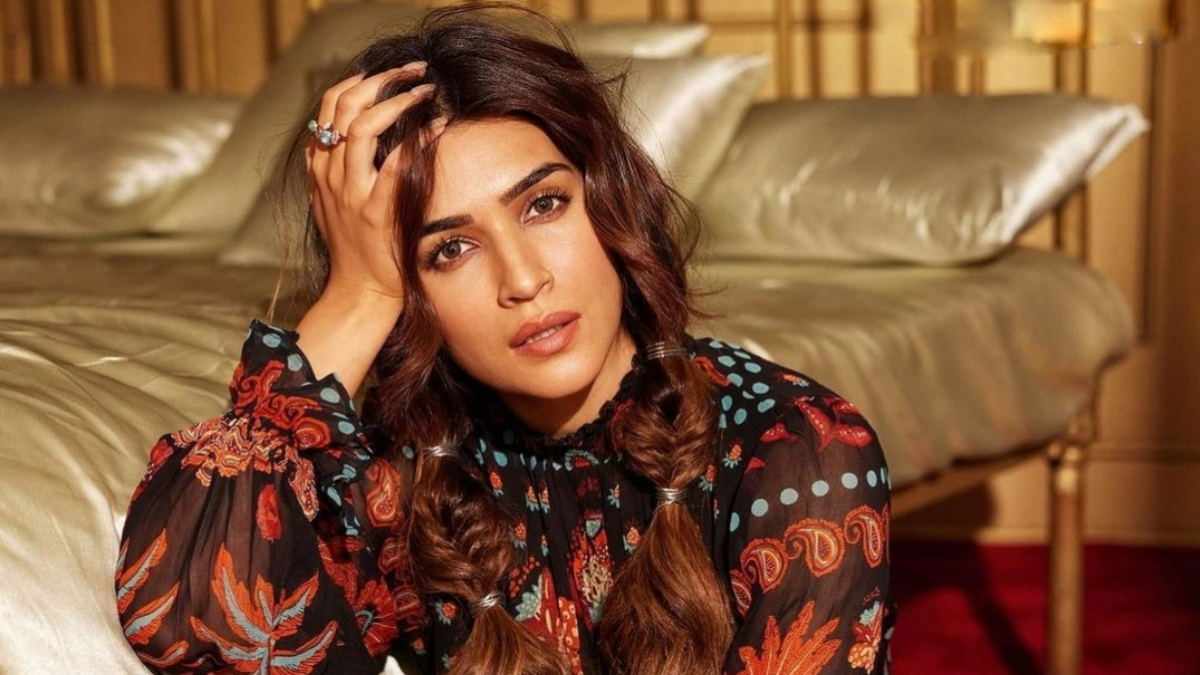 Om Raut’s Ramayan adaptation ‘Adipurush’ faced tonnes of backlash for it bad CGI and cartoonish looking character design in its teaser. The criticism was so severe that makers were forced to postpone the film release in order to rework everything. Recently, actress Kriti Sanon, who plays Sita Ma in the film has spoken about the issue and she feels that there is more to the film than just what was shown in the teaser.

Repeating the lame justification that Om Raut gave just after the teaser got bad reviews, Kriti stated, “As Om Raut, my director, has mentioned in the note that was brought out, it is a film that we all are extremely proud of. It is a film which is of grand canvas; it is a part of our history and is extremely important. It needs to be put out in the right way and in the best possible way because that’s what he (Om) also had envisioned.”

She further added, “So a one minute 35 second teaser came out. There is a lot more to the film that he (Om) needs to work upon, and needs time. We all want to give it the best shot because this is an opportunity to get our history, to get our religion globally out there. It is a story that we all are proud of, so it needs to be done in the best possible way. And I think he is going to give it all the talent that it needs, and all the effort it needs because the heart and the soul are in the right place.”

Apart from ‘Adipurush’, Kriti will soon be seen alongside Varun Dhawan in ‘Bhediya’ and she also has ‘Shehzada’ coming up alongside Kartik Aaryan.