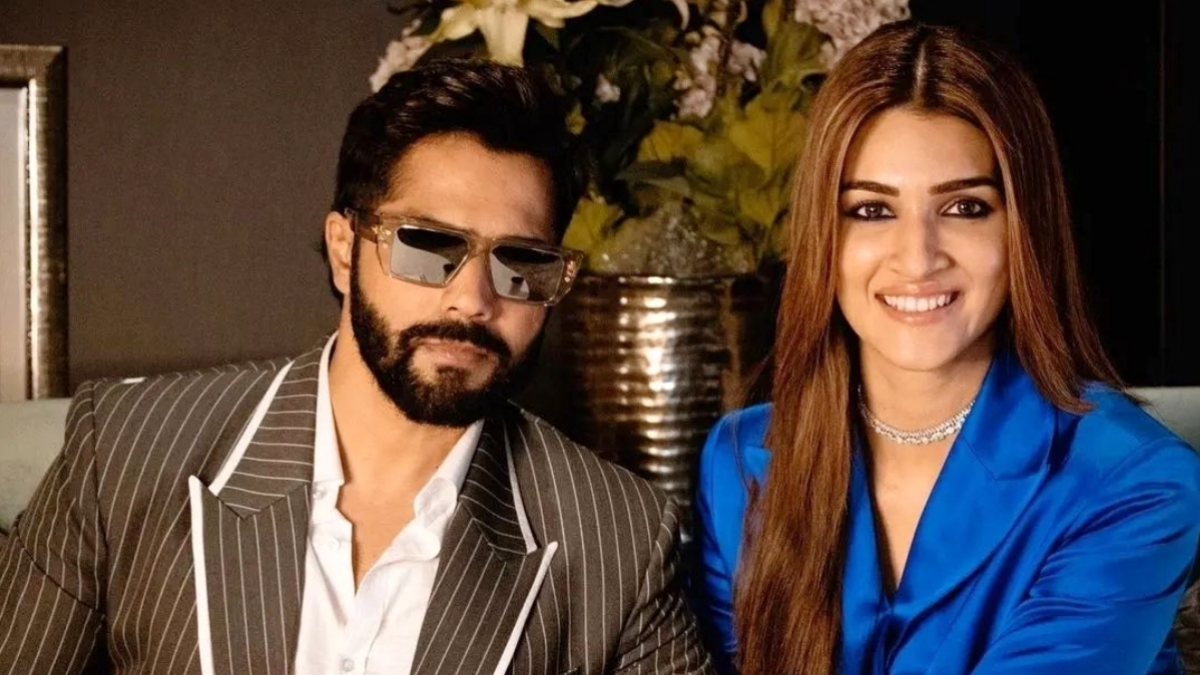 Bollywood stars Varun Dhawan and Kriti Sanon are all set for the release of their horror comedy flick ‘Bhediya’ and these days, they are busy with the promotions of the same. This is their second project together as they previously shared screen in 2015 film ‘Dilwale’. In a recent promotional event for their film ‘Bhediya’, Kriti opened up about a certain habit of Varun which she finds quite annoying. 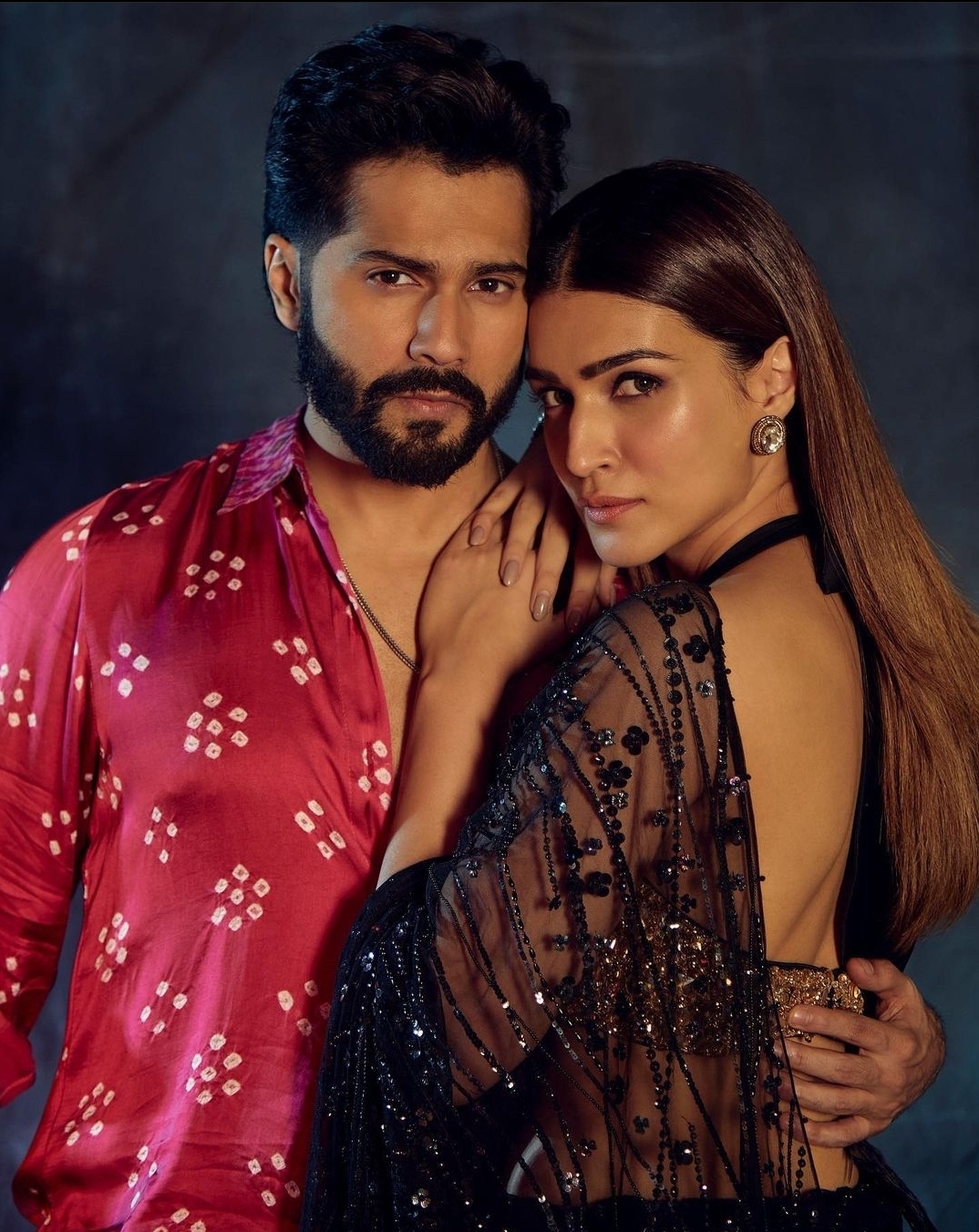 According to a report in The Indian Express, Kriti said, “Something that annoys me a little bit, when you talk on the phone there is no hi, hello, nothing. ‘Haan!’ – It’s firstly that. Secondly, always when you keep the phone down there’s a subtle distraction. Either someone has called you or you have to do something else. You don’t say bye, only ‘Okay I’ll just call you back haan.’ And the call never comes! It’s a very detached conversation at the beginning and the end. Like, sometimes, you won’t say bye and you’ll just vanish.”

A part of Dinesh Vijan’s horror comedy universe, ‘Bhediya’ will feature Varun Dhawan playing a werewolf. Directed by Amar Kaushik, the film also stars Deepak Dobariyal and Abhishek Banerjee and it is set to release on 25th of November.