South Korean singer-actor Lee Seung Gi’s legal representative has released an official statement regarding the reports of the artist not receiving any payment for his music releases over the past 18 years. Earlier this month, it was revealed that the Lee Seung Gi’s agency Hook Entertainment has been withholding the artist’s profit earnings made from his music albums. During this time, the musician has released a total of 27 albums. 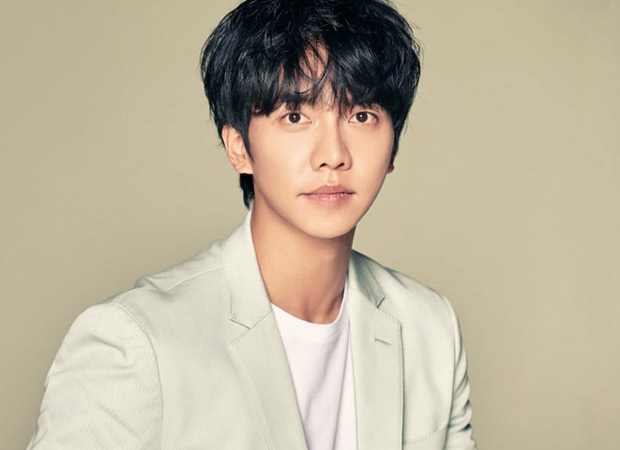 Moreover, it was also reported that five years’ worth of statements from 2004 to 2009 were also missing. As reported by Soompi, recently, the agency’s office building was also seized and searched by the Severe Crime Investigation Division of the National Police Agency due to suspicion of embezzlement by some executives.

Following the reports, Hook Entertainment’s CEO Kwon Jin Young briefly responded that they are in the process of fact checking. Meanwhile, on November 24, Lee Seung Gi’s legal representative also issued an official statement addressing the issue and stated, “First of all, we are apologetic for causing many people concern with a problem between Lee Seung Gi and the agency.”

“Regarding the recent reports of unsettled payment for his music, we would like to express Lee Seung Gi’s stance on his behalf,” the statement continued. “As it has been reported, Lee Seung Gi sent Hook Entertainment a certification of contents regarding the unsettled payment for his music on November 15 through a legal representative. We requested that the profit breakdown from the distribution of all the albums Lee Seung Gi participated in be revealed and that the amount he has not been paid for his music be settled and paid.”

“As representatives of Hook Entertainment did not bring up anything regarding payment for music in the slightest, he was not even aware of generating profits from music, and he recently became aware of the truth that music profits were being made due to a message accidentally sent by an employee,” the representative added. “Afterwards, Lee Seung Gi requested settlement details numerous times, but Hook Entertainment gave excuses that were lies such as, ‘You are a minus singer (meaning negative profit margin),’ and avoided providing details.”

“In this process, Lee Seung Gi heard insulting and threatening remarks that are difficult to even say from the CEO and others, so he eventually decided after much thought on sending a certification of contents through a legal representative because he determined that beyond just the issue of the payment settlement for his music, a relationship of trust could not continue with CEO Kwon Jin Young as well as Hook Entertainment, which he has relied on like family while being together for a long time,” the representative stated.

The statement concluded by stating, “Regarding the relevant matter, we are grateful and apologetic for the many people who are supporting Lee Seung Gi and taking interest in him. Lee Seung Gi will do his best so that this does not affect the projects he is working on in the future, and we will deliver a separate statement after examining the clear truths of the matter in greater detail.”

Also Read: Hook Entertainment responds to claims of Lee Seung Gi not receiving any profit made from music for 18 years