The 24-year-old is fast becoming the show’s most successful islander after unveiling a shoe collaboration.

The news comes just days after she signed a lucrative six-figure deal to become the face of L’Oreal.

Tasha told her fans: “I’m now an official UK ambassador for L’Oreal Paris. So excited about it.”

She showed a card sent by the brand, which read: “We are so excited to be working with you on our next campaign.” 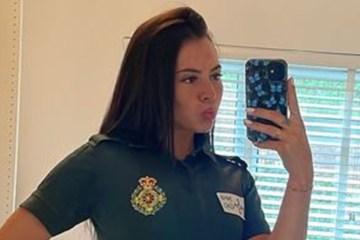 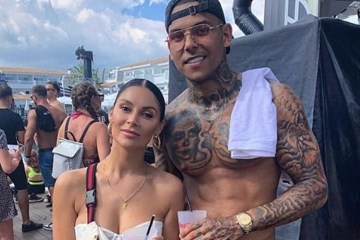 Tasha joins a host of Hollywood A-listers who are already ambassadors for the brand, including Kate Winslet, Elle Fanning, Viola Davis, Helen Mirren and Amber Heard.

Previously, Tasha revealed that she had landed a major fashion brand deal with eBay UK as one of their brand ambassadors.

The exciting venture marks the first time a Love Island star has partnered with a non-fast fashion retailer.

Tasha rose to fame on Love Island in the summer when she fell in love with Andrew Le Page.

The couple are still going strong and look pretty inseparable as they look for a new home together.

The model and ballerina made history as the first deaf contestant to take part.

Tasha was born deaf and received a cochlear implant when she was five.

The implant does not cure deafness, but provides a useful sensation of hearing sound.

The device allows Tasha to receive and process sounds and speech.