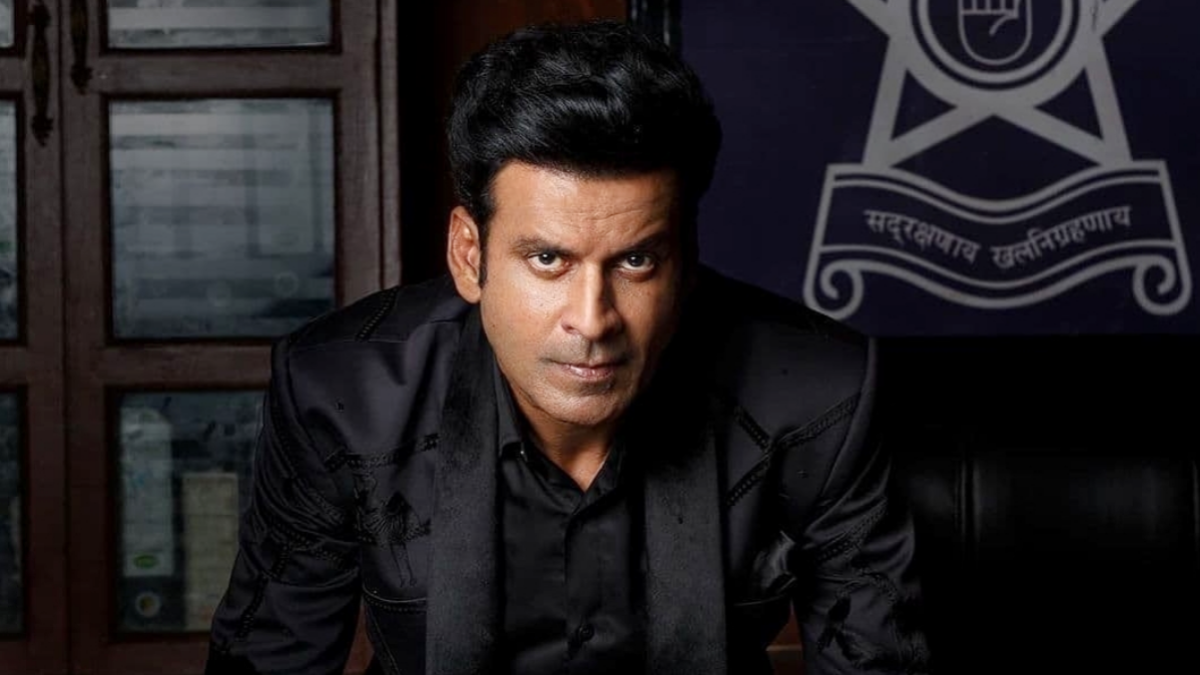 In his long and illustrious career, actor Manoj Bajpayee has worked in a wide range of movies in indie, parallel as well as mainstream cinema. Working in the industry for around three decades, he has also seen things change and has adapted himself with those changes. In a recent conversation with ETimes, Manoj opened up about how things are better today in comparison to when he had just started out.

He stated, “I am not that old. A lot has changed in cinema. The technique has changed. The way of telling stories has changed. Cinema has democratized. Anyone who wants to tell a story can tell it.”

Sharing how easy the process of filmmaking has become in recent years, Manoj Bajpayee stated, “Anyone with talent can create a space for himself. This is probably the first time that the film industry has seen this kind of talent coming in which is lovely. I am happy that talent from any part of India emerges and creates a buzz.”

On the work front, Manoj will soon be seen in a film titled ‘Gulmohar’ alongside Sharmila Tagore, Amol Palekar, Suraj Sharma and Simran Rishi Bagga and apart from that, he will also be seen in the next season of the espionage show ‘The Family Man’.