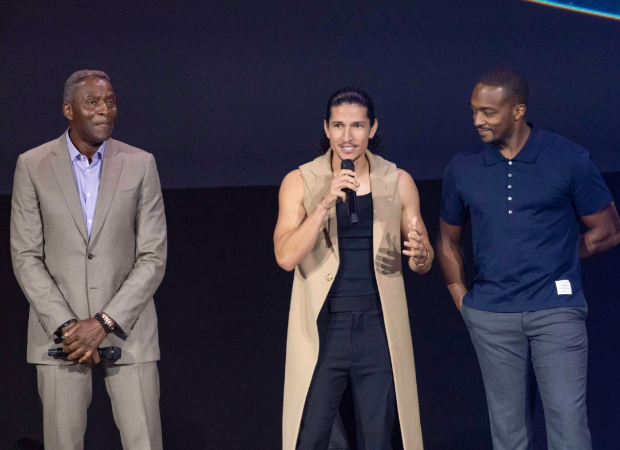 Amongst the cast members include Carl Lumbly reprising the role of Isaiah Bradley and Danny Ramirez returning as Joaquin Torres, as well as director Julius Onah. Additionally, Tim Blake Nelson joins the cast as Dr. Samuel Sterns, reprising his role from 2008’s The Incredible Hulk, along with Shira Haas as Sabra.”We teased the leader, and 14 short years later, promises fulfilled,” Nelson jokingly told the crowd at D23 Expo.

According to The Hollywood Reporter, Anthony Mackie is starring in the feature, reprising his long-time Marvel character of Sam Wilson. The upcoming chapter in the MCU is expected to continue the story of The Falcon and the Winter Soldier, in which Anthony Mackie’s Sam Wilson grappled with his internal conflict and took over the Captain America mantle.

Malcolm Spellman, the creator and head writer of Winter Soldier, is penning the script with Dalan Musson, for Captain America: New World Order. No production start date has been revealed for the fourth installment.