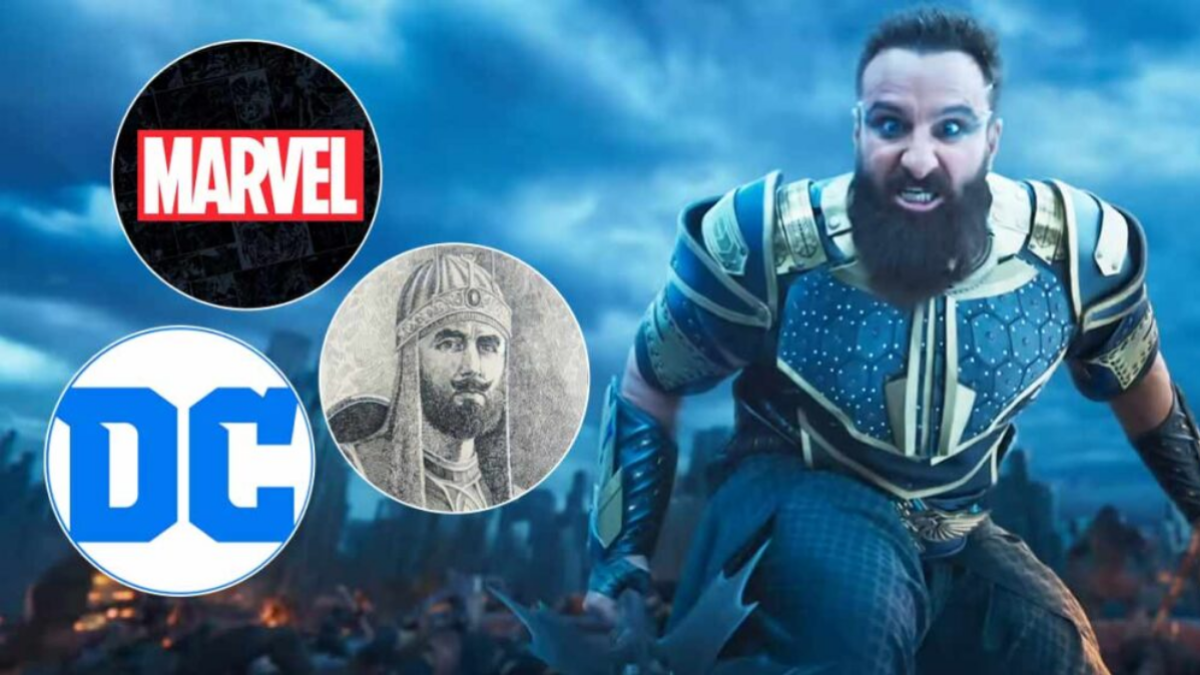 Ever since the initial announcement, people had lots of hopes from Om Raut’s cinematic adaptation of Ramayan. However, when the first teaser of ‘Adipurush’ was released, it was found largely underwhelming and very different from the popular vision of Ramayan which people have in their mind. Talking about the same, Om Raut has stated that every generation understands Ramayan differently and with his version, he is trying to target Marvel watching generation.

He told News18, “In fact, even in your own life, at a younger age you understand a different Ramayana, as you grow older, every time you visit it again, you understand different aspects, and learn new things from it. It’s an epic that can never be completely understood by any human in their entire life. So that’s my thought on the other side.”

Talking about why his film looks the way it does, the filmmaker stated, “Now, if you talk about the visualisation, and not commenting on Dipika (Chikhlia)’s statement, because I haven’t heard it, that is the representation that I feel should be done as an artist because, when I talk about the visuals and the treatment, it is because the generation that is consuming content today, today’s India and today’s global generation, they are consuming content that is a Marvel film, which is a DC film, which is Harry Potter, which is Lord of the Rings. So many of these films are consumed by these youngsters. And if I want to take my Ramayana, my Prabhu Ram’s story to them, then I have to speak to them in their language.”