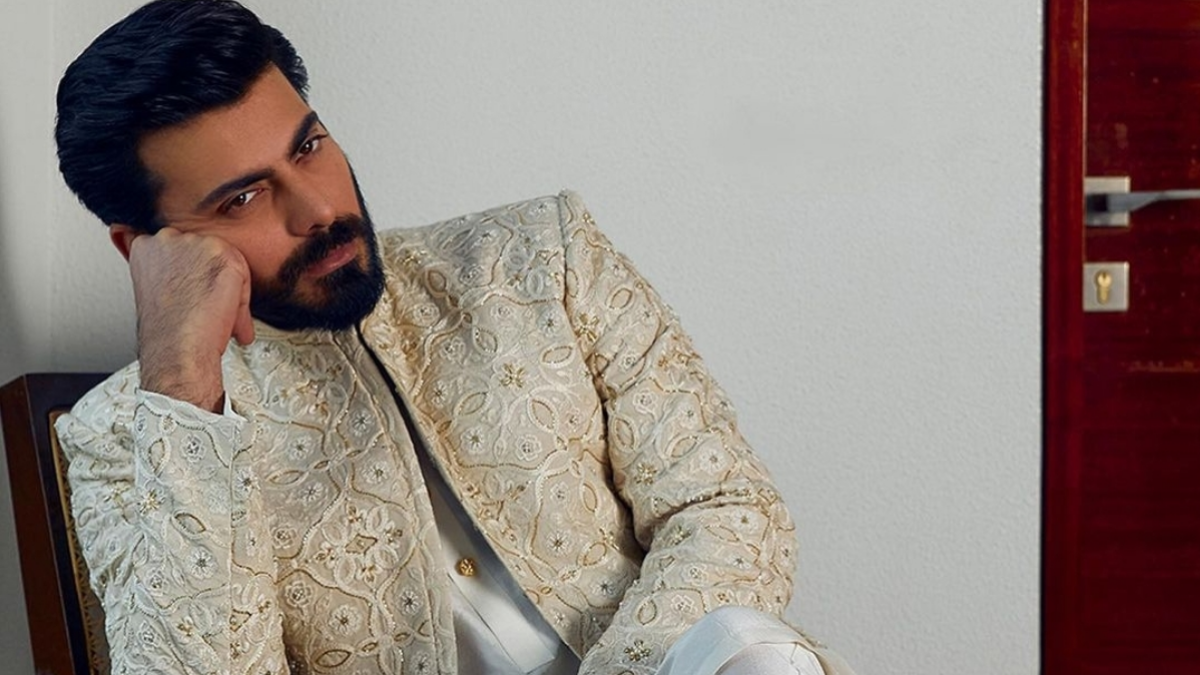 Pakistani actor Fawad Khan has a considerable fan following in India as well. He has worked in Bollywood movies like ‘Khoobsurat’ and ‘Kapoor and Sons’ but he had to leave the industry owing to growing tensions between the two countries. Fawad’s last Bollywood outing was in the film ‘Ae Dil Hai Mushkil’ and since then, he has only worked in Pakistani films. In a recent interview with Variety, Fawad talked about the experience he had in Bollywood and also talked about whether he’ll make a comeback or not.

The actor stated, “The collaboration with the people that I got to know and the kinds of people I was exposed to there was a great experience and I really enjoyed it. The political fallout [between India and Pakistan] has not influenced our relationships, but it’s definitely made us very wary of answering such a question… It’s a good question but I can’t give a definitive answer until things stabilise and there are a lot of issues that need to be answered.”

Talking about his future in Bollywood, Fawad said, “I think it’s more of a question of whether someone else would like to work with me, instead of me working with others because fingers will be pointed at them. I’ll do my work and go away but then the people who’ll have to suffer are those who are who want to collaborate with me. And I care about that because they are going to live there, and they’re going to suffer the consequences.”