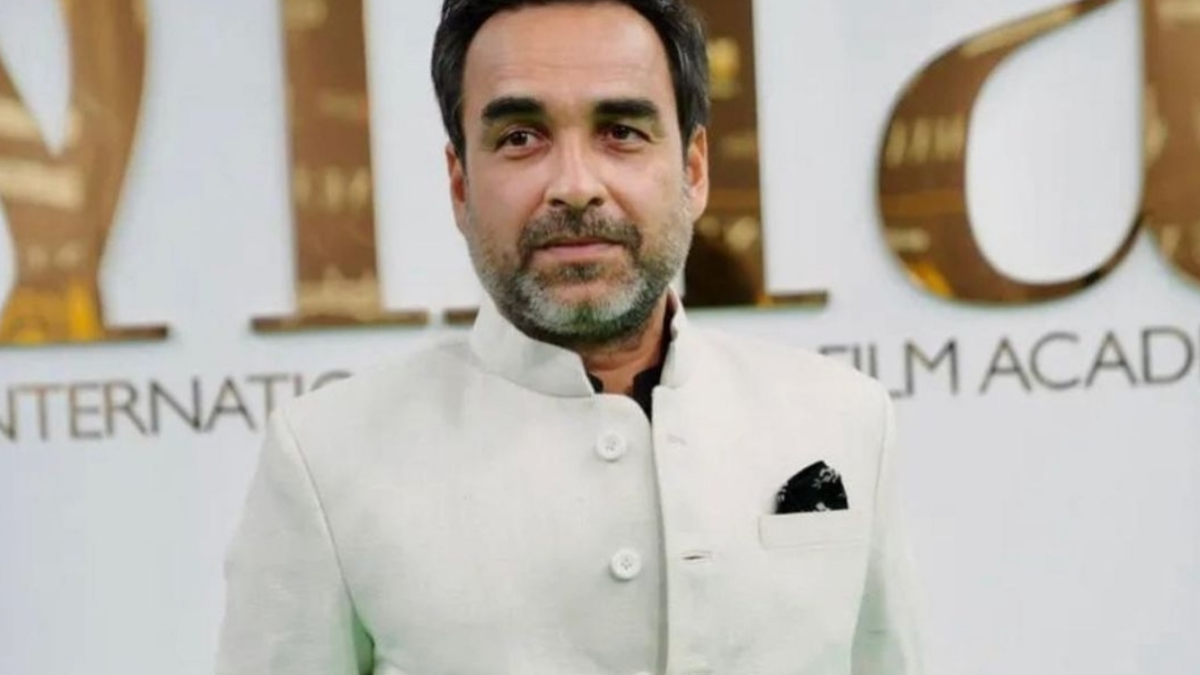 Despite being a soft spoken and mild mannered individual in his real life, actor Pankaj Tripathi often plays ruthless and cold hearted characters in his movies and shows and that too in a convincing manner. Recently while speaking at International Film Festival of India, the actor talked about how he manages to play characters which are so different from his actual self.

He stated, “I like to do both kinds of roles. After doing a challenging role, I feel like doing a role that is in my comfort zone and vice versa. I watch my performances sometimes in bits and pieces. I can identify my mistakes and how I could have done them better when watching scenes from my films/series.”

Before he had decided to devote his life to acting, Pankaj Tripathi had several career options in mind. Talking about the same, he stated, “I had the option to become a farmer because that’s what generations before me in my family used to do. But because that was anyway an option, I kept farming as the last option. I could have become a priest too. There was a time when I wanted to become a doctor or a political leader as well. I was part of the student union and have been to jail too. The acting wasn’t my first or only choice. Acting came to my mind after graduation.”