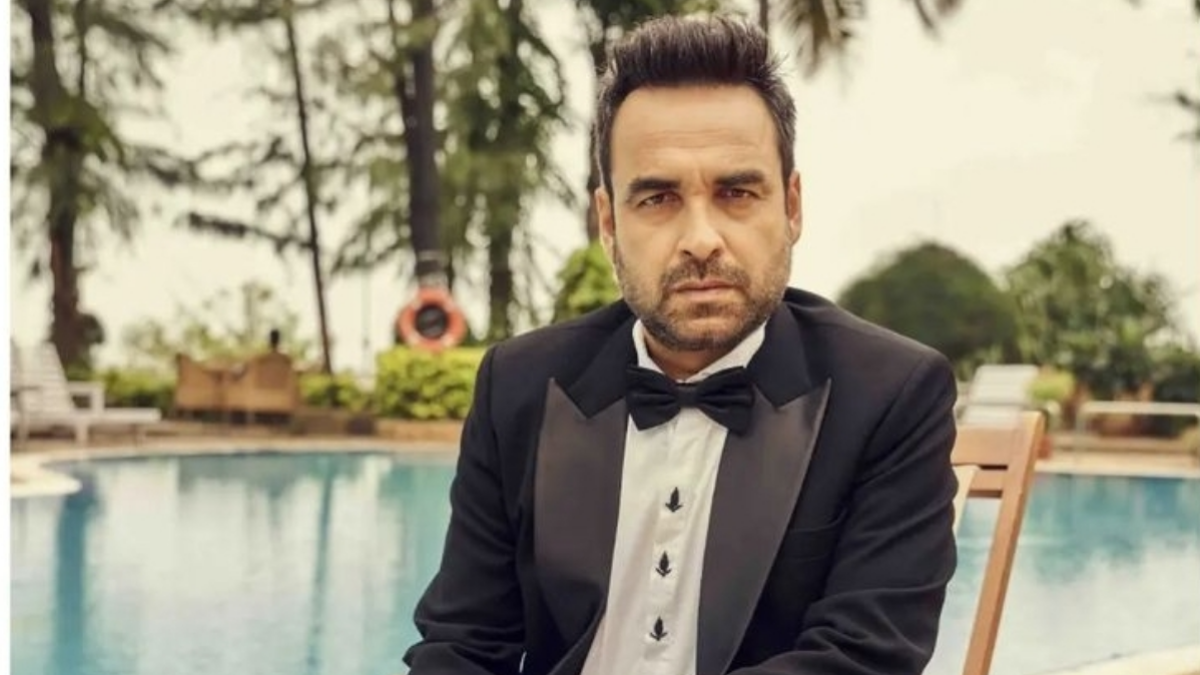 In last few years, Pankaj Tripathi has turned out to be one of the most beloved and successful actor of the Hindi entertainment space. He can play a ruthless crime lord just as convincingly as he can play a loveable goof and that makes him one of the most nuanced and dedicated actors of this generation.

Now although acting is Pankaj Tripathi’s forte, in a recent interview he has stated that he also has plans to direct a film someday. Taking about how he ventured into the field of a acting, Pankaj told IANS, “I came in because I love the process and how the actor becomes a part of the story telling. Coming from a small village in Bihar, I grew up listening to stories. Now I have developed a liking for telling stories too.”

Sharing his plans of becoming a director, the actor said, “So, apart from acting, I would like to direct a movie. A producer also plays an important part, but it is the director who has the vision of the story.”

Pankaj Tripathi rose to fame with his roles in ‘Gangs Of Wasseypur’, ‘Sacred Games’ and ‘Mirzapur’ and he was recently seen in the film ‘Sherdil’. His upcoming projects include ‘Fukrey 3’ and ‘Oh My God 2’.