It doesn’t matter what genre or era it’s from—whether it’s a rock band or post-grunge—music videos deliver our always best. Don’t you too end up on YouTube watching your favourite music video? Of course, you do! And to your extreme delight, producer Sanjana Parmar too is coming up with a melodious musical video! 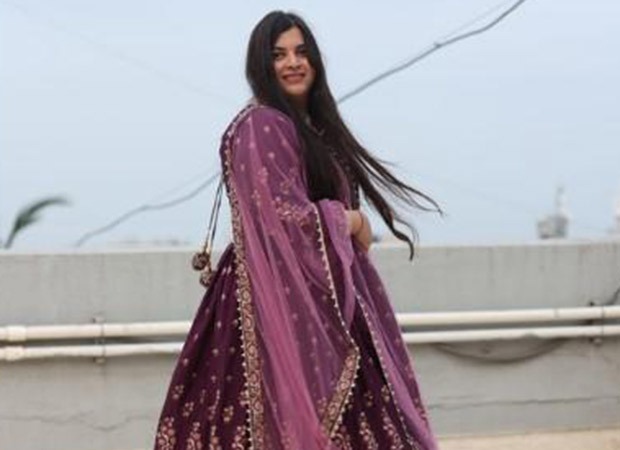 Under the banner of her production house, House of Joy Productions, she has already enthused moviegoers and binge-watchers with different projects. But now, Sanjana Parmar wants to make the shift to music videos. Now, whether it will be a party anthem, a love song, or an item number, is still a mystery! But the producer is here to stay and has already begun assembling elements for her first music video!

Though Sanjana Parmar hasn’t revealed much about this project, we are sure this too is going to be a hit. We are assuming that through this music video, the producer will bring undiscovered talent to the spotlight.

Since it’s her first-ever music single, Sanjana Parmar says, “I, myself, relish watching music videos, and therefore, I’m very excited to be producing something that I too enjoy. Every type of entertainment is unique from the other, and I would love to keep exploring each one of them.”

Sanjana Parmar is a woman with strong determination and ingenuity. She started her journey in the entertainment world by producing the rom-com web series Suraj aur Saanjh for Hotstar. She is also the founder of House of Joy Productions and has also produced short films like Surprise, Online Girlfriend, 2 Square, Raja Beta, and more.

She has a long list of upcoming projects, which also include two rom-com and a thriller feature film, a web show, and multiple exciting short films. Sanjana Parmar was always inclined toward Bollywood and has already been a digital brand manager for several film stars. Now, as a producer, she is amusing audience. Her stint has been inspiring and fulfilling.