Netflix has officially unveiled the trailer of its exhilarating psychological drama, Qala. 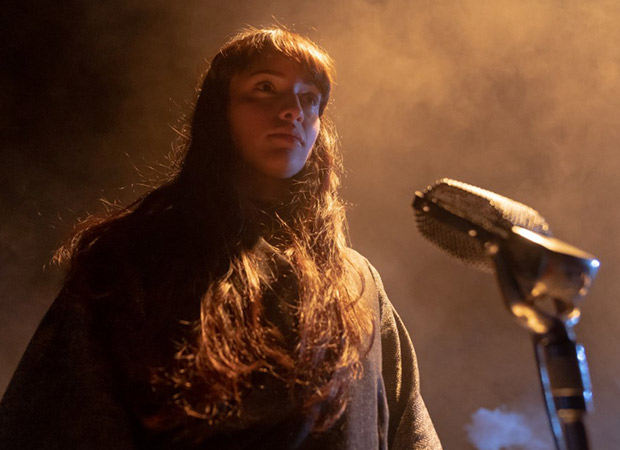 Directed by Anvitaa Dutt, the film captures the life of a playback singer in the 1930s and the way her tragic past and childhood catches up with her causing her to unravel at the peak of her hard-won success. The beginning and end of her spiral is triggered by her relationship with her mother and the story delves into how she navigates professional successes while battling personal demons.

“To have my second directorial venture with Cleanslate Filmz and Netflix feels wonderful,” director Anvitaa Dutt said of the film. “Qala is an emotional story set in the world of music. It is about a mother daughter relationship, the pressures of fame and what it can do to you. The trailer is a small glimpse of what is to come and I am looking forward to audiences immersing themselves into Qala’s world on December 1st. Our brilliant cast and crew have seen our vision through while crafting this project. We truly hope to entertain viewers across the world through the world of Qala.”

Adding to that, Cleanslate Filmz Producer, Karnesh Sharma said, “Teaming up once again with  Anvitaa Dutt and Netflix on Qala is very exciting for us at Cleanslate Filmz as we gravitate towards unique and poignant stories. Like a song, the trailer rises, falls and reaches a crescendo, taking the viewers along into Qala’s life, her career and her thoughts. This is a very special film as it relays a strong underlying message which we strive to amplify to the global audiences in over 190 countries through our leading streaming partner Netflix.”

Qala streams exclusively only on Netflix, December 1 onwards. Watch the trailer below!