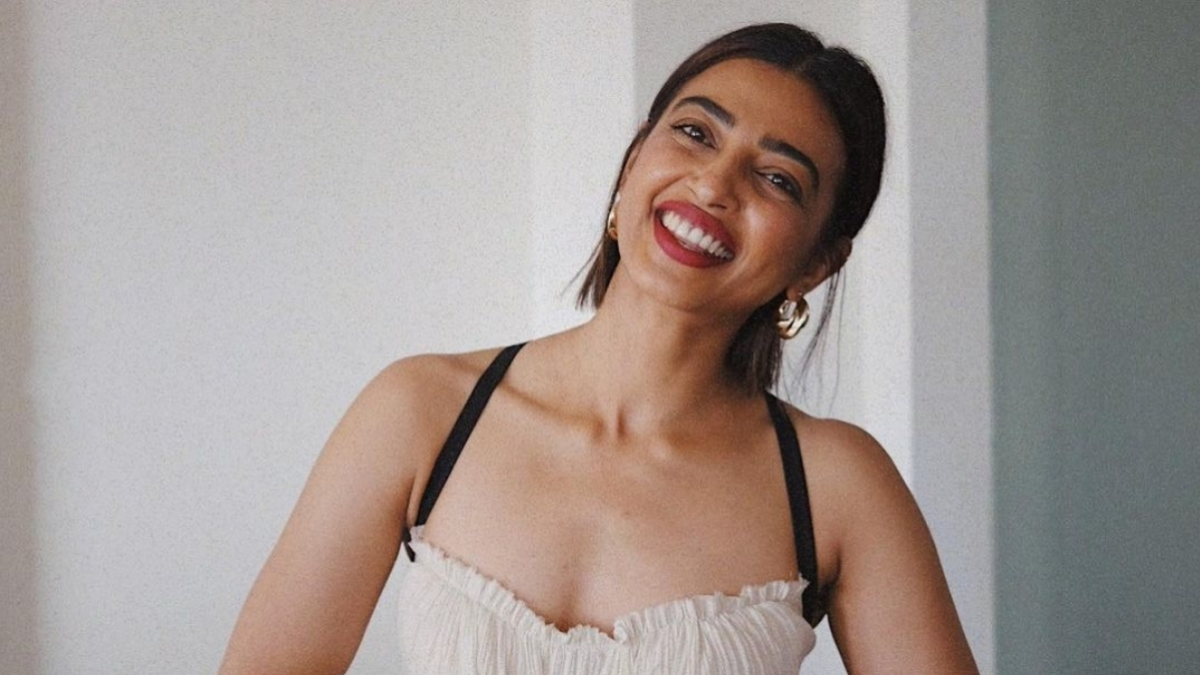 Filmmakers use a number of marketing tactics to create hype and popularity around a project and spreading fake but exciting news about actors is one of them. In a recent interview, actress Radhika Apte recalled how there was rumor about her holidaying with co-star Tushar Kapoor in Goa while she was actually studying in London. The duo had shared screen in the film ‘Shor In The City’ and while Radhika had denied even being friends with Tushar, there were rumors about a budding romance between them. 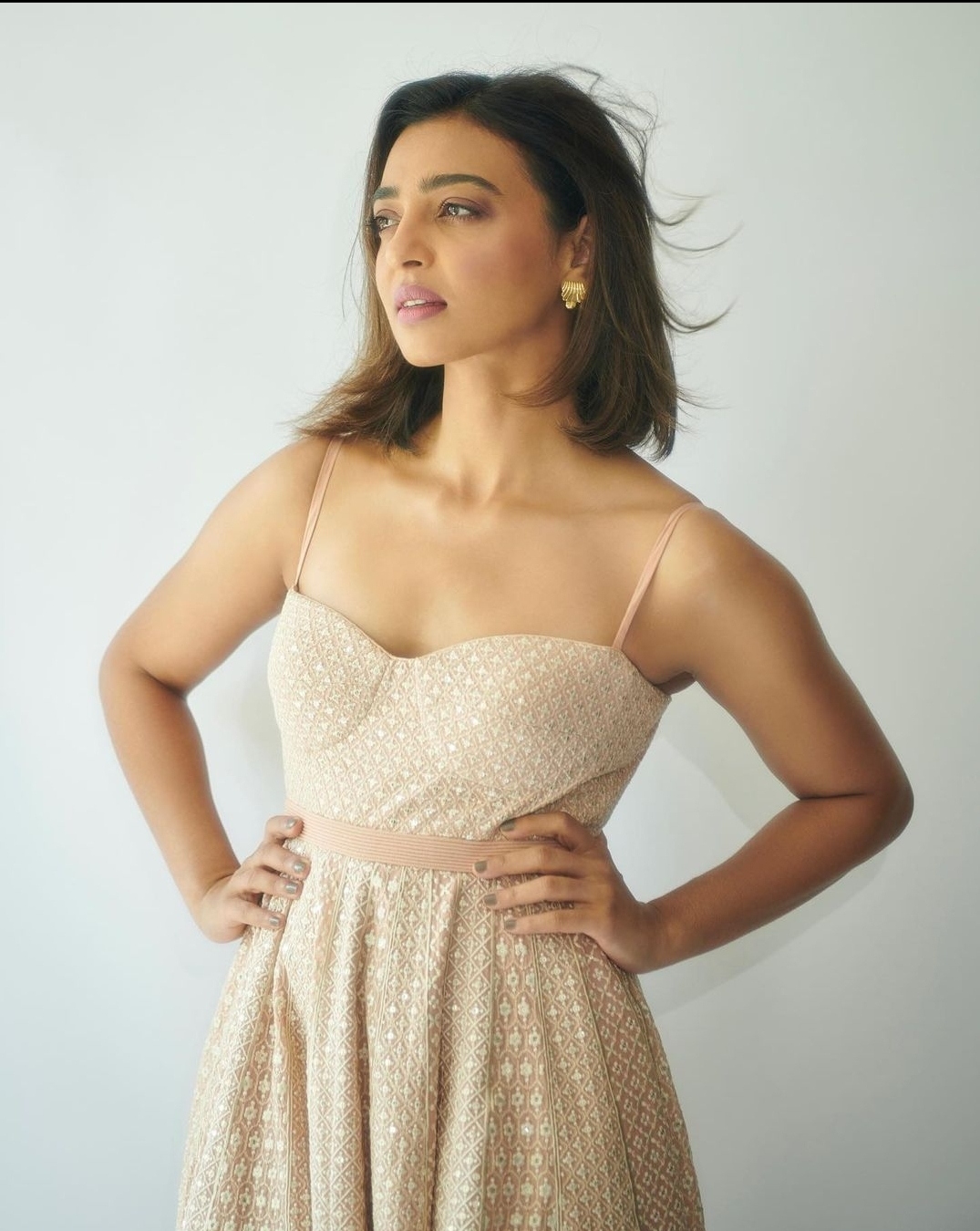 Radhika recently told Mashable India, “I had gone to London to study contemporary dance. Saibo became a huge hit so they called me back for promotions. Then they only spread some link-up rumours about me and Tusshar. It obviously wasn’t true. I didn’t know (about the promotion tactic). Initially, I was very entertained, because I got an article that I was apparently in Goa celebrating Valentine’s Day with Tusshar Kapoor, and I was studying for my exams in London.” 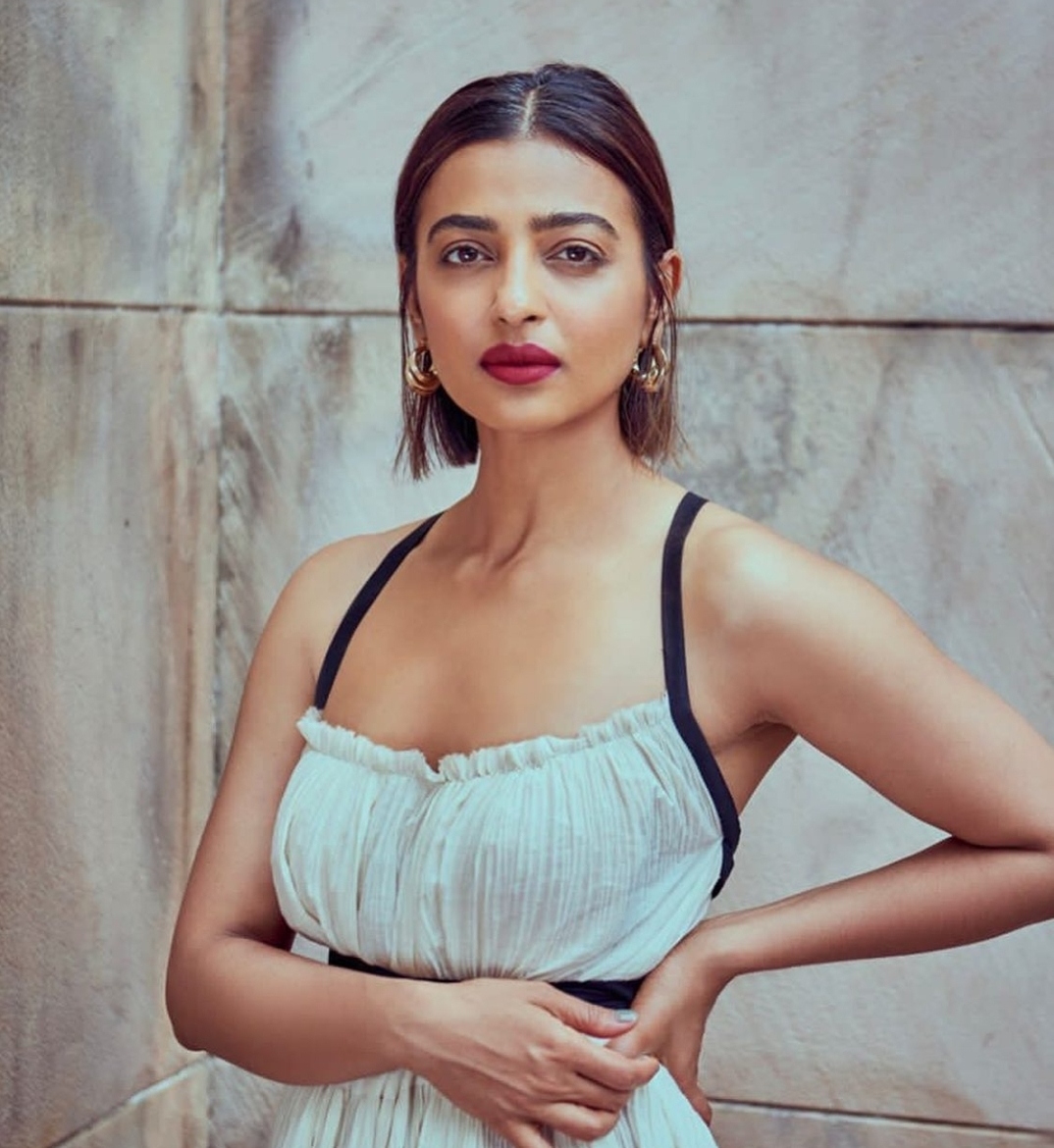 Talking about the impact that film had on her career, Radhika said, “I couldn’t cash in on the film’s success. I got a very big film offer. I signed it, it was a very big film and it was a very nice role and it did become a huge hit. But I was supposed to go on a backpacking trip. I was due to be back on Aug 7 and the shoot was supposed to start on Oct 15. So I said I will lose weight even if I put on a little because I want to go and have fun. I came back and I had put on 3-4 kilos, and I would have lost it. The director told me that I was too fat, too big, and they kicked me out of the film.”