Director Rajkumar Santoshi has completed the making of his next film titled Gandhi Godse – Ek Yudh. The star cast isn’t out yet. But the makers have revealed that the film will be released on the next Republic Day on January 26, 2023. 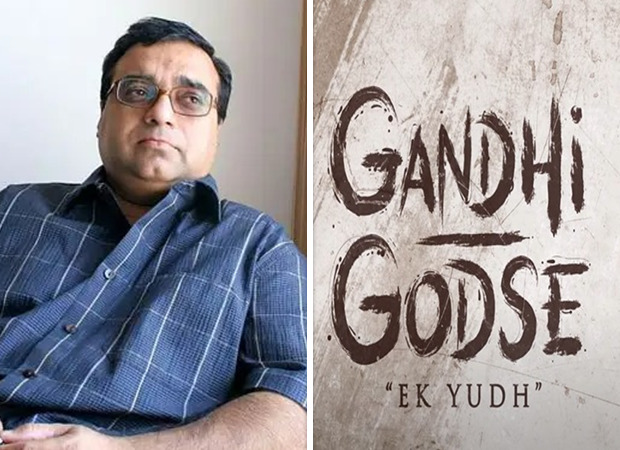 The announcement has been made through a video where clips from a lot of Santoshi’s past films – Damini, Ghatak, Ghayal, Andaz Apna Apna, Pukar, Ajab Prem Ki Ghazab Kahani, Lajja, China Gate, Khakee and The Legend Of Bhagat Singh – are compiled to remind the viewers about his stature as a filmmaker.

The title Gandhi Godse – Ek Yudh indicates that the film will be about the clash between two opposite ideologies of Mahatma Gandhi and his murderer Nathuram Godse. There were reports last year about the film being based on Asghar Wajahat’s play titled Godse@Gandhi.com. It was also reported that the film will see the launch of his daughter Tanisha Santoshi as an actress.

Interestingly, filmmaker Mahesh Manjrekar has already announced a biopic on the same killer in a film titled Godse.

Excited and overwhelmed by the announcement, Santoshi’s daughter Tanisha Santoshi penned a note for her father saying, “The ability of one man to be versatile enough to ace so many different genres still baffles me. A legendary filmmaker, an ever-evolving artiste and a person with a heart of gold. This one is going to be the most special, for more reasons than one.  The best is yet to come. I love you papa.”

Also Read: When director Rajkumar Santoshi claimed he was madly in LOVE with Meenakshi Sheshadri