Bollywood actor Rajkummar Rao played a small yet important character in Anurag Kashyap’s cult hit Gangs of Wasseypur. For the unversed, he played the role of Shamshad Alam. Taking a stroll down memory lane, Rajkummar Rao recently revealed that he was actually offered the lead role in the film. 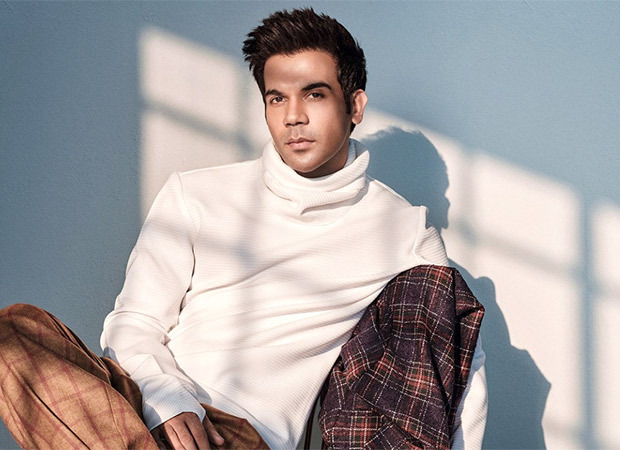 Interestingly, Rajkummar is currently busy with the promotions of his latest film, Monica O My Darling, which is released on Netflix. As a part of promotion activity, the streaming giant dropped a video on its social media platform, in which Rajkummar can be seen talking with popular stand-up comedian Zakir Khan.

In the video, the talented actor said, “After watching LSD (Love Se Aur Dhokha), Anurag sir called me and said I am making a film and come and meet me. So when I met him, there was just a story, rather a structure of a story. And at that time, the film he narrated was Faisal Khan (Nawazuddin) vs Shamshad Alam (Rajkummar). Nawaz and I went to Wasseypur and I had a small tape recorder, which I used to record people there.”

Further, the Stree actor recalled meeting the director 3-4 months after finishing writing. He said, “Anurag sir met me again and told me that my role had become much shorter. But I said no worries sir. He asked me would you still do it and I said of course. I am getting a chance to work with you. And I am glad I did actually.”