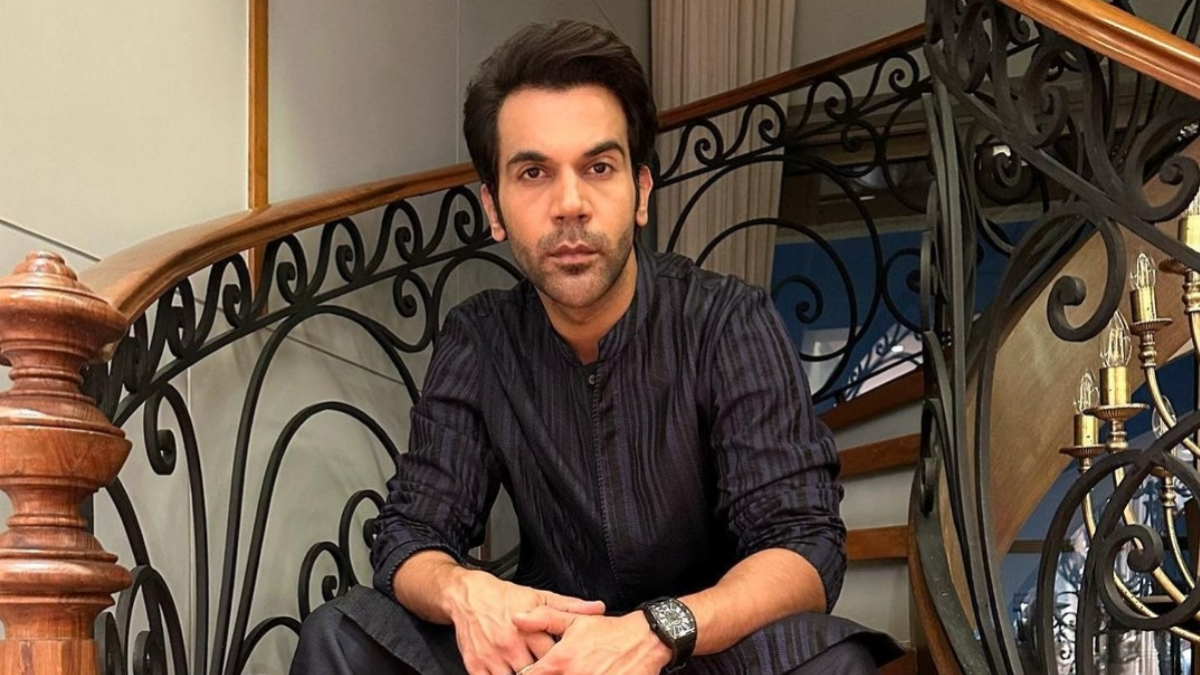 In last few months, several Bollywood stars and filmmakers have shared their opinions on why Bollywood has been performing poorly and now Rajkummar has also joined the club. The actor who was recently seen in the dark comedy thriller ‘Monica O My Darling’ believes that the only reason why Bollywood hasn’t worked in last one year is that we haven’t made many good movies.

During a promotional chat with The Indian Express, the actor was asked whether OTT is a safer medium for films these days. Rao replied, “Not really, if a film is not good, it won’t work anywhere.”

Talking about the poor state of Hindi cinema, Rajkummar said, “I have had this conversation with a lot of my friends. We keep saying that Hindi cinema is not doing well, but we have not made so many good films in the last year. So, there’s no point in wondering kyu nahi chal rahi hai (why is it not working). I think we need to push the envelope and do better ourselves.”

When asked whether he is ever worried about the box office numbers of his films, the actor said, “Not at all. Also, I think times have changed. My only concern is that the producer is making money. If there’s no loss, they will make another film with me. Also, I think we work around it in a way that the films are under a certain budget. We get the economics right so that everyone is happy.”