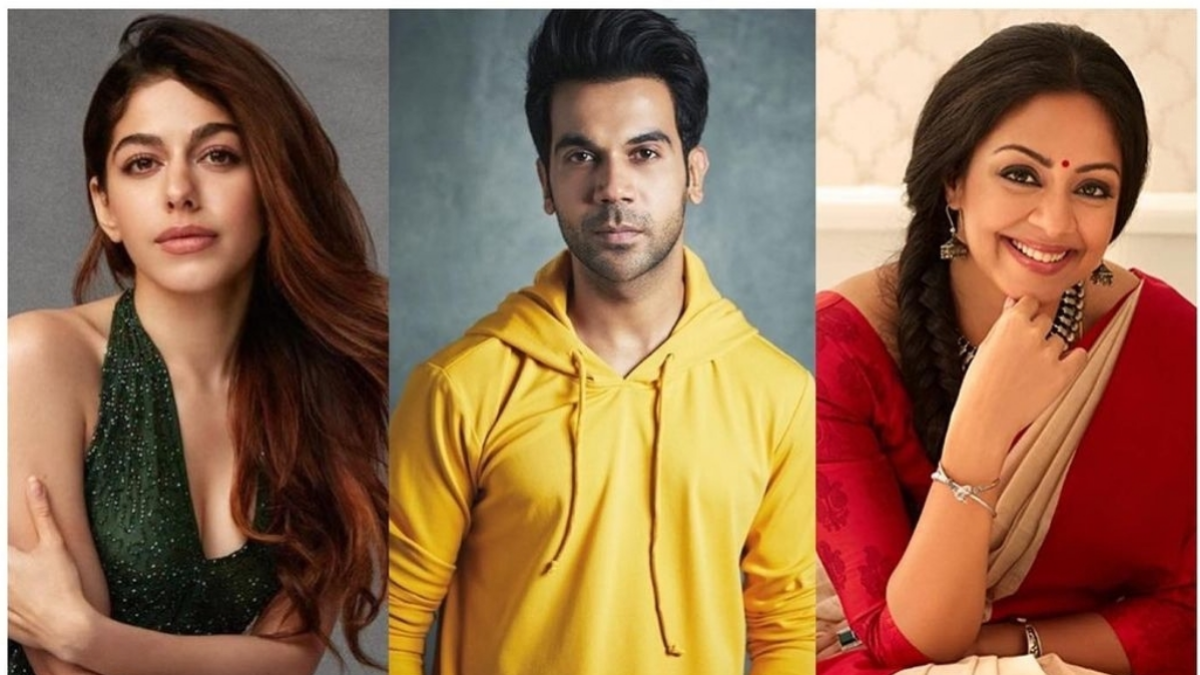 Brilliant actor Rajkummar Rao, who was recently seen in the film ‘Monica, O My Darling’, has started filming for his next film titled ‘Sri’. Biopic of industrialist Srikanth Bolla, the film also stars actresses Alaya F and Jyotika. For the unversed, Srikanth Bolla who hails from a small village in Andhra Pradesh, was the first international blind student to study in the prestigious Massachusetts Institute of Technology.

Sharing an update a about the commencement of the film, Alaya F wrote on Instagram, ““Delighted to announce that I will be a part of the incredible Srikanth Bholla biopic, titled #SRI which goes on floors today!??With the most amazing people @rajkummar_rao @tusharhiranandani @tseries.official #BhushanKumar @nidhiparmarhira @chalkandcheesefilms @jyotika @sharadkelkar.” 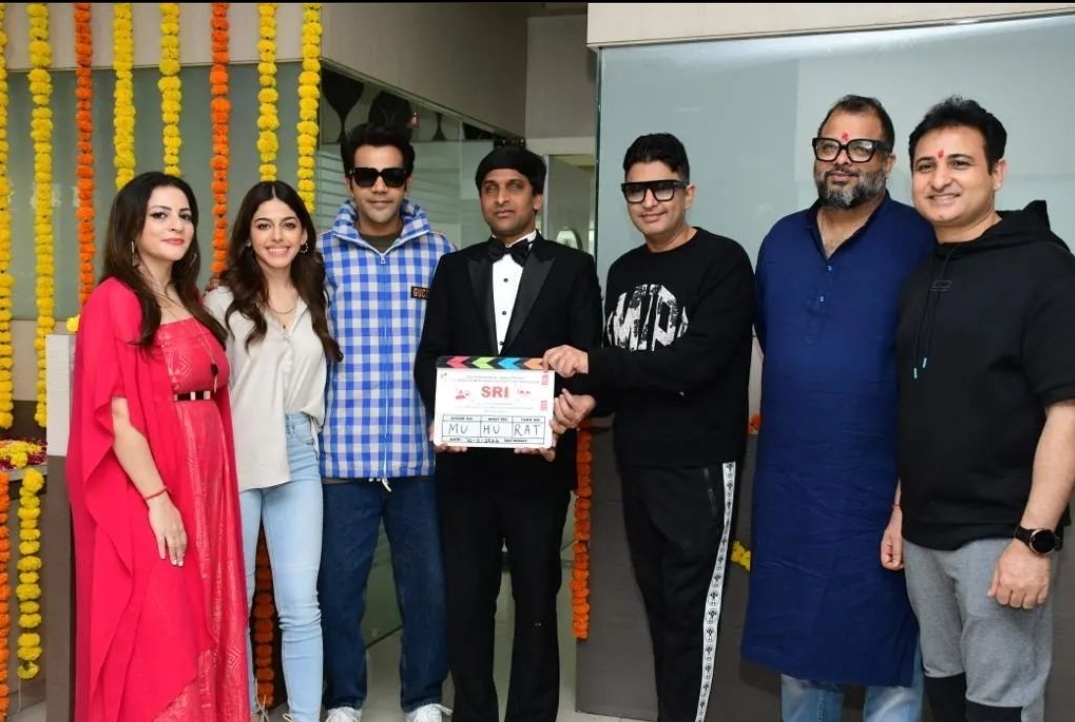 A while ago, a source close to the film had told Pinkvilla, “The prep work on the film has been going on for a while now and the team is all set to take the film on floors in a fortnight. The story rides on three principal characters, played by Rajkummar Rao, Jyothika and Alaya F, who have also been doing some workshops and ice-breaking sessions over the last few weeks. While Rajkummar is playing the titular role, the details of Jyothika and Alaya F have been kept under wraps for now.”