Bollywood actor Hrithik Roshan has been in the headlines lately for various reasons, including his last release Vikram Vedha. Apart from being an actor, Hrithik also jointly owns a production banner, FilmKraft Productions Pvt Ltd, with his producer dad Rakesh Roshan. It seems it’s time for an upgrade for the production company, as the father-son duo has bought four office units in Marathon Futurex in Mumbai’s Lower Parel area. 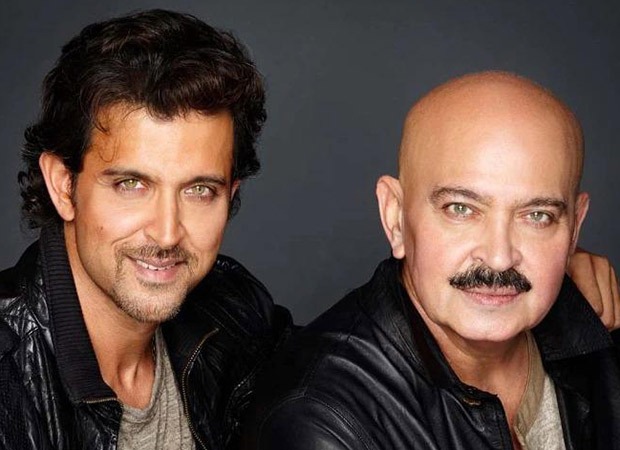 It is said that the agreement for sale was filed and around Rs 2 crore in stamp duty was paid on the transaction. Marathon Nextgen Realty Limited and Marathon Realty Private Limited are the vendors.

Talking about the prices of A-grade offices in Lower Parel, CEO and Co-founder CRE Matrix, Abhishek Kiran Gupta, told MoneyControl, “Sale of 10,539 sqft carpet area office grade A space in Lower Parel once again reinstates unsatiated demand for good quality office space. The price comes to approximately 32,000 per sqft on carpet which is very attractive as housing projects in the same micromarket trade at 50,000 per sqft.”

Coming back to Hrithik, he was last seen in Vikram Vedha, which also starred Saif Ali Khan. The film, released on September 30, received a positive response from the audience. The Pushkar–Gayathri directorial was a remake of 2017’s Tamil film of the same name. Hrithik will be next seen in Fighter, co-starring Deepika Padukone.