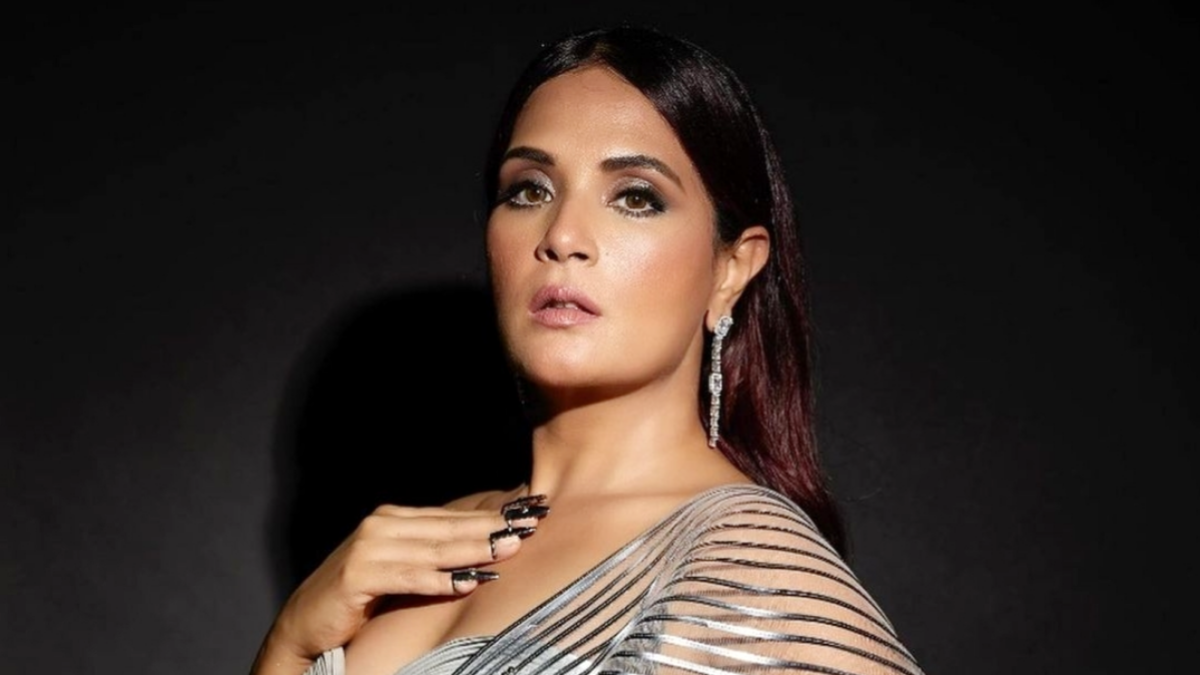 Actress Richa Chadha is going through an amazing phase in her personal as well as her professional life. She recently tied the knot with her long time boyfriend Ali Fazal and now she is all set to star in an international project. Although the project is still in conceptual stage, Richa has liked the idea and she is excited to work on it.

The actress will be seen in the leading role in this project and in a recent conversation with IANS, she stated, “It is too early to reveal anything, but yes, I have read the script and I have decided to go ahead with it. The story is interesting and I really liked my character. It is nice to see crucial roles written for Indian actors in major international productions.”

While Richa has previously worked in American filmmaker David Womark’s ‘Love Sonia’ but it was helmed by an Indian director. As of now, Richa is working on Sanjay Leela Bhansali’s passion project ‘Heera Mandi’ and her maiden production venture ‘Girls Will Be Girls’.