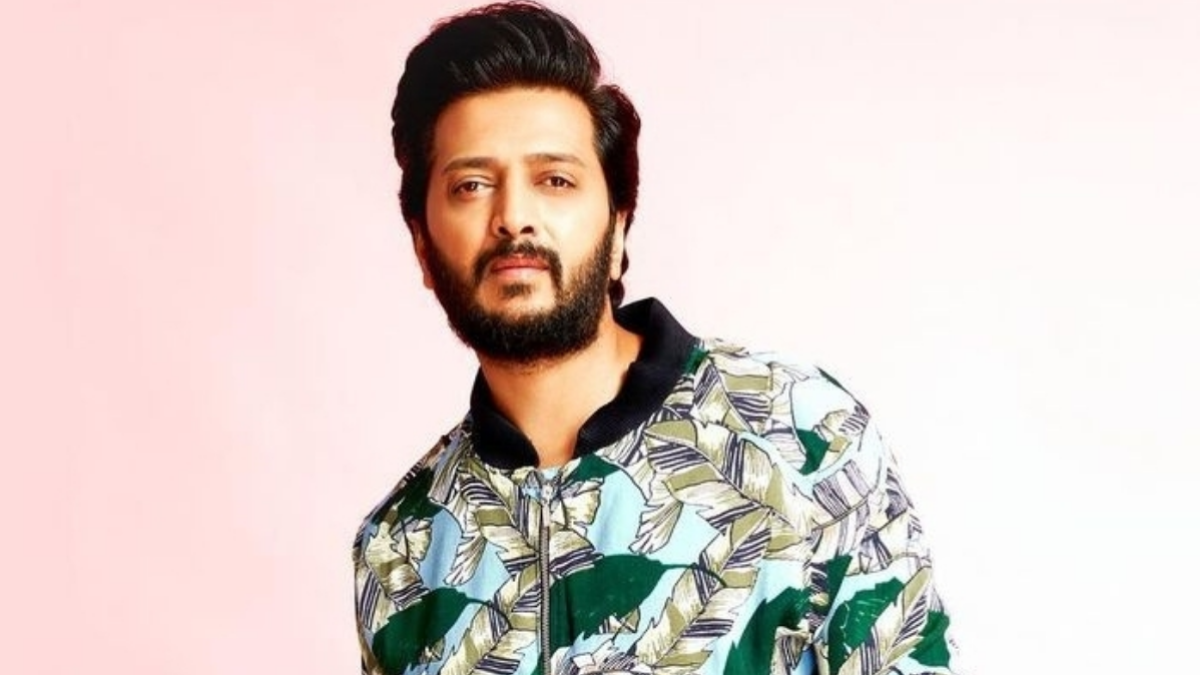 Actor Ritiesh Deshmukh, who is best known for his comic performances in multistarrer movies and ocassional dramatic roles, is all set to venture into the world of direction with his upcoming film ‘Ved’. In a recent media interaction, the actor revealed that he wanted to direct a project since last few years and finally got the opportunity with ‘Ved’.

He told PTI, “This (direction) is something I was attracted to for many years but didn’t have the courage to do it because I was acting. In the last three-four years I was trying to figure out…Even the film that I have directed ‘Ved’ is something that worked out itself for me.”

Back in 2013, Ritiesh had ventured into production business with ‘Balak Palak’ being his maiden project. He also admits that he had plans to star in an OTT series during the pandemic but none of them were materialised. Ritiesh said, “It was a time when pandemic had hit, OTT was something that I was looking forward to. But nothing had materialised. Every other day I am offered a UP gangster (role). When this film (Plan A Plan B) came, I was like ‘They are doing a rom-com, let’s do it’. I got the opportunity to do a rom-com after 10 years. Besides, it is a light-hearted watch.”