Shootout at Lokhandwala became one of the biggest hits released in 2007. The movie received a positive response from the audience as well as critics. Six years later, the producer of Shootout at Lokhandwala, Sanjay Gupta returned to directing in 2013 with Shootout at Wadala. Starring in it were John Abraham, Anil Kapoor, Tusshar Kapoor, and Manoj Bajpayee. The Shootout series saw a good box office run. 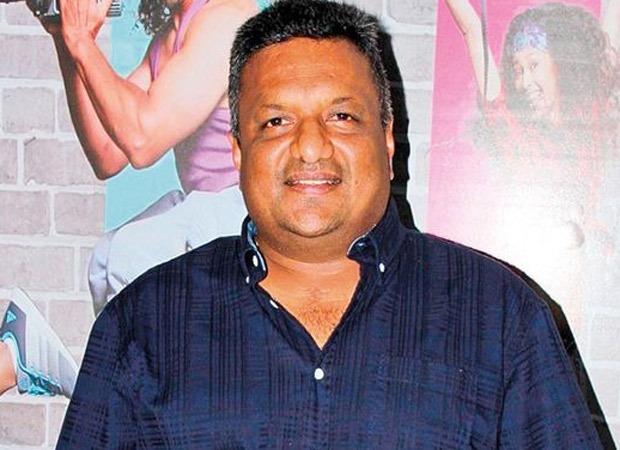 When shootings were halted everywhere due to the Coronavirus outbreak, Sanjay Gupta decided to utilise the time writing the next film in the Shootout franchise. It seems the writing is done for the upcoming instalment as the filmmaker is all set to roll Shootout 3 in 2023. The upcoming part will revolve around a young gangster, who shook up Mumbai’s crime scene in the late ’80s.

Giving out the details in a chat with Mid-Day, Sanjay Gupta said, “Like the first two parts, this is also based on a real incident and characters from the Bombay underworld. Here, the protagonist is much younger. Beginning at 18, he was active for only six years. But even in such a short span, he terrorised (the city).” However, he refused to share further details about the protagonist.

Speaking of its casting, Gupta asserted, “Right now, we are talking to talent agencies to work out the casting and check the availability of actors. This film will  (be mounted) on a bigger scale.” He also informed the portal that the gangster drama will go on floors in mid-2023.

Sanjay further added, “I have a director in mind, with whom I have shared the script. He is talented, and shoots Mumbai better than I do.” He concluded his conversation by saying that the only constant in the franchise is his partnership with producer Ekta Kapoor. For the unversed, Gupta donned the hat of writer-producer for the first instalment while he went behind the camera for the following edition.