Even before the film hit the big screens, the Shah Rukh Khan, Deepika Padukone starrer Pathaan has been garnering ample of attention from the audience. The film marks the comeback of the superstar after three years on the big screen and fans cannot wait to see him play the secret spy in this Siddharth Anand directorial. Now certain reports suggest that the makers are already planning a sequel but there has been no official announcement regarding the film. 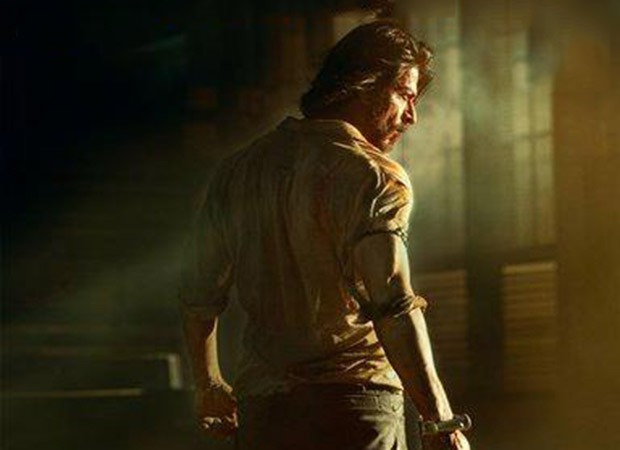 Shah Rukh Khan starrer Pathaan to get a sequel?

Reports have it that the team of Pathaan has already started work on the second instalment and that they are working on the script. Neither Siddharth Anand nor producers Yash Raj Films have spoken about it. Readers would be aware that Pathaan will also have Salman Khan reprising his role as Tiger along with Shah Rukh Khan also reprising his role from Pathaan in Tiger 3. It is being said that YRF is keen on creating a spy universe with the Khans by turning these films into big franchises.

Speaking of Pathaan 2, a source was quoted in ETimes saying, “The team of Pathaan has begun writing the sequel to the film and like the Tiger films, the story will travel to various countries.” It has also been revealed that the makers would be adding more characters in the sequel to the SRK starrer.

For the first time ever, Pathaan will bring together Shah Rukh Khan, John Abraham, and Deepika Padukone. The spy thriller is expected to feature the action packed avatars of the superstar and the actress. Directed by Siddharth Anand, the film is slated to release on January 25, 2023. Talking about Tiger 3, the film will mark the return of the popular onscreen couple Salman Khan and Katrina Kaif whereas Emraan Hashmi will be seen in the role of an antagonist. Directed by Maneesh Sharma, the action entertainer will release on April 21, 2023.