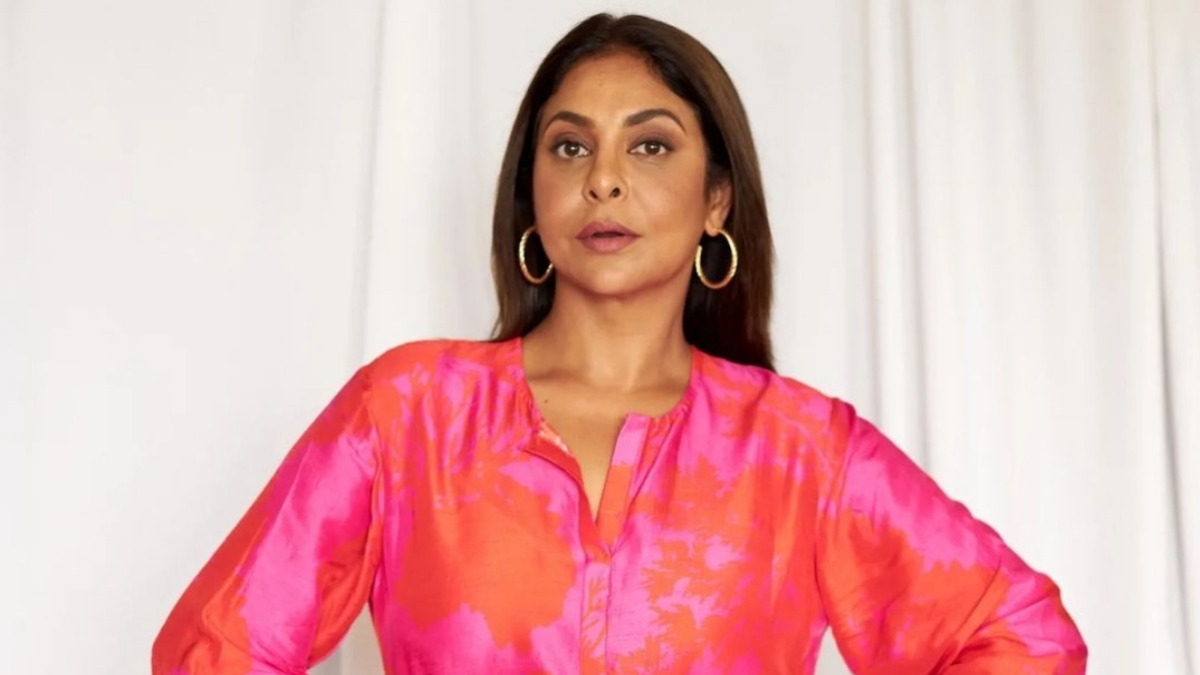 Brilliant actress Shefali Shah has been active in the industry for a few decades and but she only started getting the recognition she deserves after starring in some really successful OTT projects. Although the actress is having a fulfilling professional and personal life now, things weren’t always so easy for her.

In a recent interview, Shefali recalled struggles of her early life and shared how her family didn’t have a proper home at times. She told Mashable India, “I was brought up in Santa Cruz, but actually we moved a lot of houses. I come from a lower-middle-class family. When I was growing up, my dad’s job at RBI wasn’t permanent yet. So we didn’t have a permanent home.”

The actress added, “There were times when he would request my uncle or someone to let me and my mom stay there. I was very little, I don’t remember a lot of it. And then he would stay in a garage or with colleagues or friends. So that was Vakola (Santacruz East).”

Shefali concluded, “Then there was Mahim, the Fisherman Colony there. And at that Fisherman Colony, there was my uncle, my aunt, dad, mom, and me. And it was a kholi, with a kitchen, and the bathroom, which was I think three times or four times this car.”