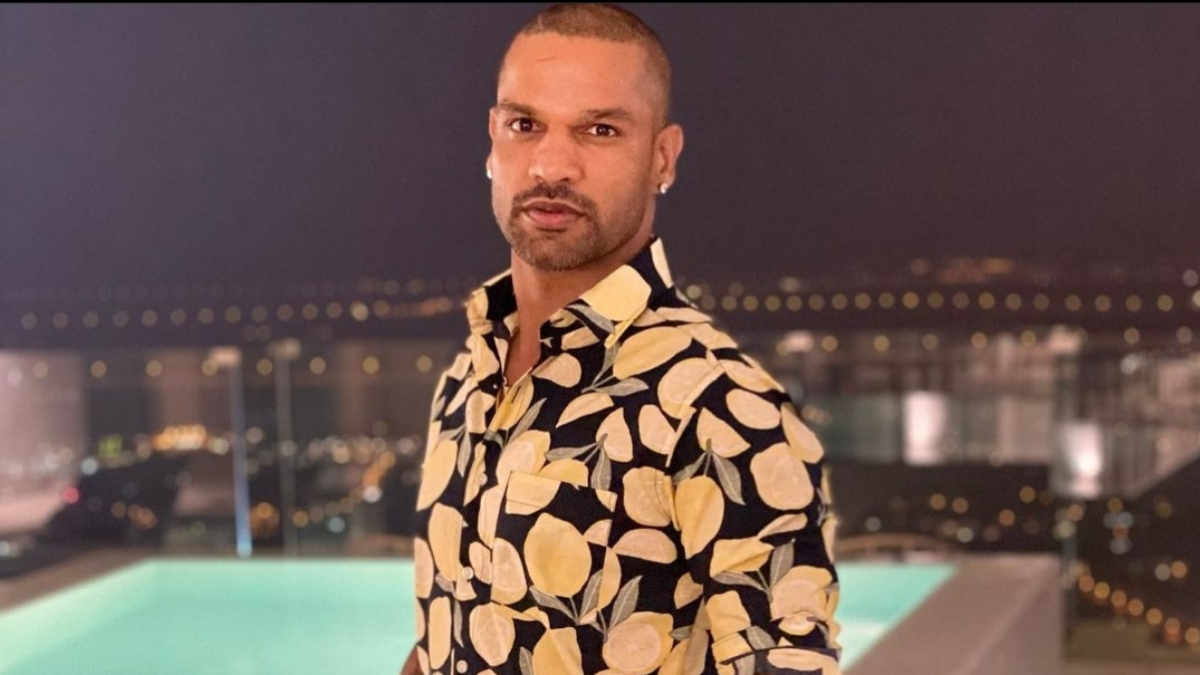 Following the lead of Irfan Pathan, one more member of Indian cricket team has decided to venture into the field of acting. Opening batsman Shikhar Dhawan, who is known for his live wire energy and overall flair on the field, will be seen making his acting debut in the upcoming film ‘Double XL’. Focusing on the issue of body shaming, the film will feature Huma Qureshi and Sonakshi Sinha as two plus size woman trying to lead a normal life.

The first look of Shikhar’s role from the film was released recently. He was seen dancing with Huma Qureshi’s character. Talking about his acting debut, Dhawan told IANS, “As an athlete playing for the nation, life is always very hectic. One of my favourite pastimes is to watch good entertaining films. When this opportunity came to me and I heard the story, it made a deep impact on me.”

The cricketer further added, “This is a lovely message for the whole society and I hope a lot of young girls and boys will keep pursuing their dreams no matter what.”

Helmed by Satramm Ramani, ‘Double XL’ is set to release on 4th of November.