Siddharth Malhotra and Rashmika Mandanna starrer Mission Majnu will directly release on OTT. The movie will be released on Netflix on January 18 next year. For the unversed, Mission Majnu will narrate a story based on India’s RAW operation in Pakistani. 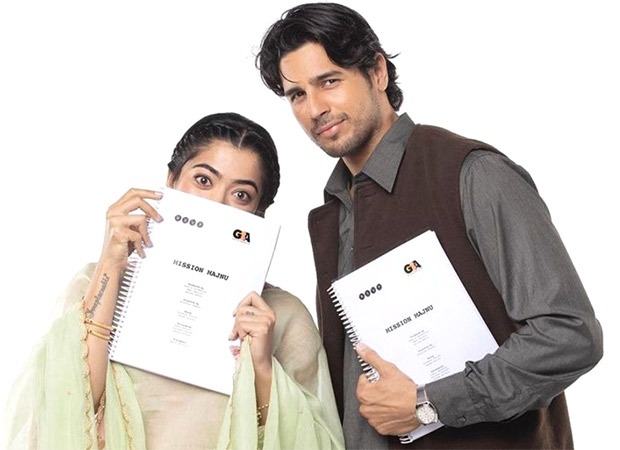 As per a report by Pinkvilla, the streaming platform is expected to make an announcement regarding the same in the coming days. Quoting a source in the report, the portal said, “The makers have decided to release the film on January 18 on Netflix. The platform will make an official announcement soon.”

However, it is worth mentioning here that until either the makers or the streaming giant makes the official announcement to confirm the same, the accuracy and credibility of the information remain in question.

Coming back to Sidharth Malhotra, if the film actually gets a digital release, it will be Sid’s second film released on an OTT platform. Released on Prime Video, Shershaah was an instant hit. He was last seen in Thank God, released in theatres on October 25.

Along with him, the film also featured Ajay Devgn and Rakul Preet Singh. The comedy-drama performed poorly at the box office.

Currently, the Student Of The Year actor is shooting for his first collaboration with director Rohit Shetty. The filmmaker is all set to make his digital debut with a web series, titled Indian Police Force. A few days back, Sid was shooting a schedule in Delhi. The upcoming web series will also star Shilpa Shetty in a prominent role.