South film industry excelled at the box office in the country in the past year. SS Rajamouli’s blockbuster RRR roared with phenomenal box office collections. Not just in India, the movie received a lot of love from the West too. SS Rajamouli has now signed with an international agency, Creative Artists Agency (CAA). It is the home of the Hollywood biggies like Tom Hanks, Steven Spielberg, Zendaya, and Reese Witherspoon, among several others. 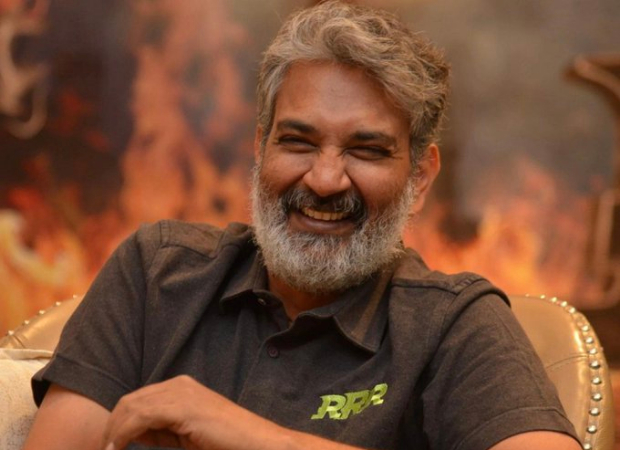 Now, with this new venture, Deadline has reported that the filmmaker is set to begin his next project with Mahesh Babu. The untitled next will be a globe-trotting action adventure as per earlier reports. Rajamouli wants to present Mahesh in a one-of-a-kind action role in this project. The plan is to take the project on floors by spring.

Meanwhile, a lot has been discussed this past week following the snubbing of RRR for Oscars 2023. While the film was selected as India’s official entry for the 95th Academy Awards 2023, the film’s U.S. distributor will ensure to do a full-fledged campaign for the action drama and reportedly has been calling 10,000 Academy members for them to consider voting for the film in all categories.

RRR is a multi-starrer action drama, starring Jr. NTR, Ram Charan, Ajay Devgn, and Alia Bhatt, and is among the most acclaimed Indian films of the year. The film brings together the finest performances, action, artwork, and visuals, along with a storyline that kept fans in India and across the world thoroughly entertained.

ALSO READ: SS Rajamouli’s RRR will be submitted for several categories for Oscars 2023 including Best Picture, director, actor, music and more after being snubbed