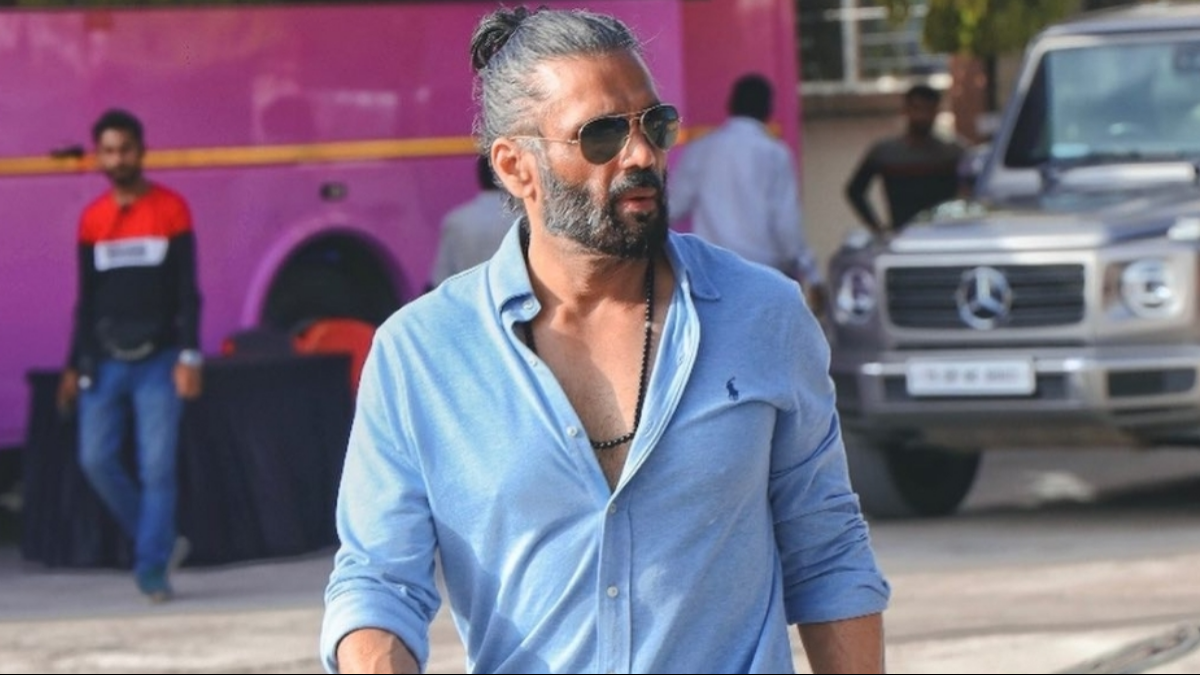 Suniel Shetty was one of the top stars of Bollywood in 90s and early 00s and he was known for his larger than life action hero image. However, he failed to adapt with time and didn’t achieve as much as success as his contemporaries like Akshay Kumar and Ajay Devgan. In a recent media interaction, Suniel was asked whether he feels insecure about his ‘Hera Pheri’ co-star Akshay Kumar’s career growth.

Suniel told Bollywood Bubble, “Not at all because I don’t take the pressure. I have a world of mine so beautiful that I feel probably they would have missed out on it. I don’t know. I am happy when it comes to a lot of things that I have done and am doing in my life.”

The actor further shared he has always felt inspired by Akshay and Ajay. Talking about his failures, Suniel Shetty said, “I am someone who’s always been very comfortable in his own space. My success? The film spoke for itself. Failure? I took the blame for it. Wrong choices, emotional choices. I wasn’t probably focused when I was working. Probably I didn’t pay heed to the scripts that I was hearing or I believed I was larger than life.”

On the work front, Suniel was last seen in the web show ‘Dharavi Bank’ and he supposed to reprise his role of Shyam in the upcoming ‘Hera Pheri’ sequel.