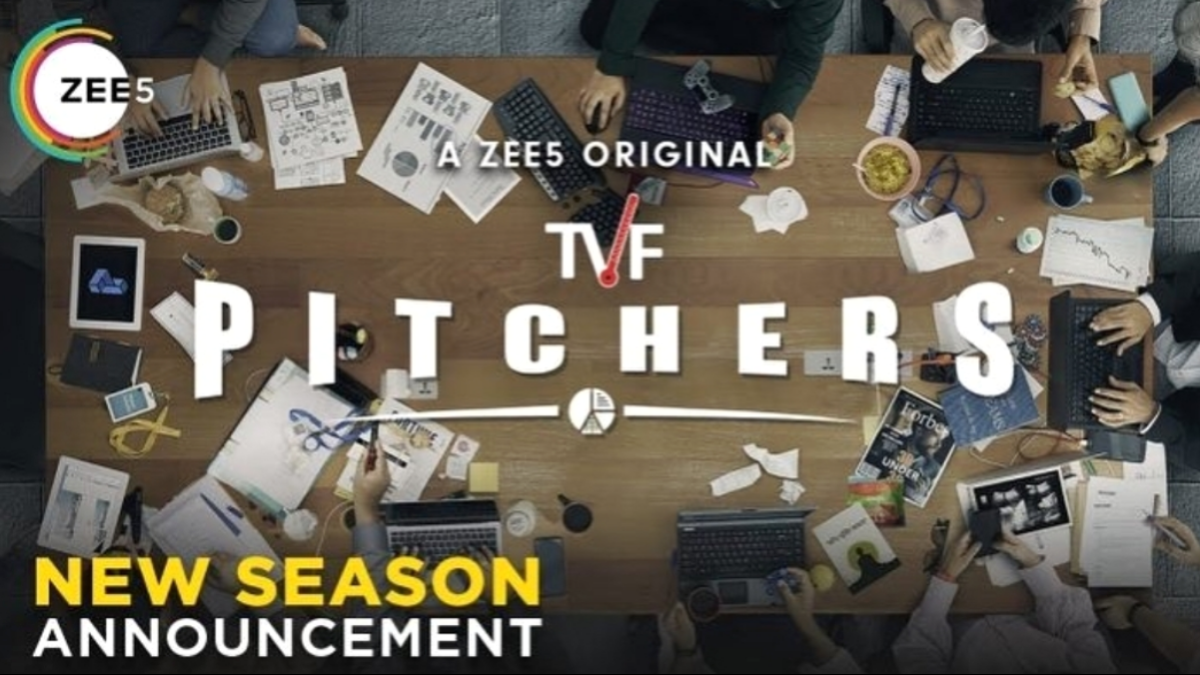 ‘Pitchers’ by TVF was one of the very first web shows produced in our country and its success and popularity paved way for a whole new entertainment industry. The show has attained a cult following over years and fans have been demanding a second season for a long time. Now seven years after the release of ‘Pitchers’, fans are finally about to get a second season. 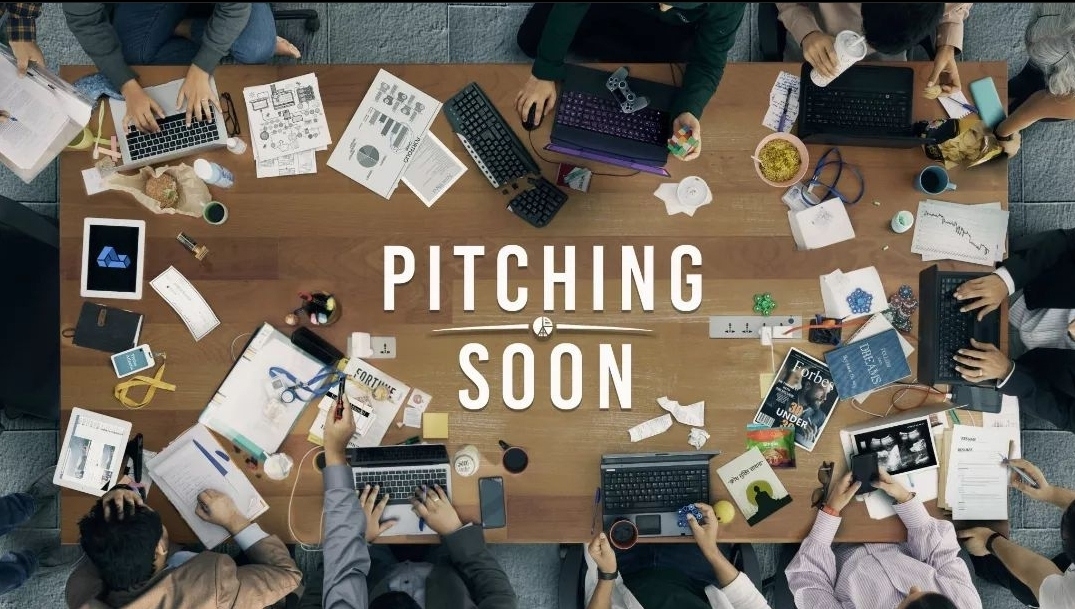 Zee5 recently released a teaser of the upcoming season which is going to release on Christmas this year. It will feature Naveen Kasturia, Arunabh Kumar, Abhay Mahajan, Abhishek Banerjee and Gopal Dutt reprising their roles, however fan favourite character of Jeetu Bhaiya is missing from the teaser.

Director Vaibhav Bundhoo said in a statement, “Season 2 of Pitchers is going to be a level up not just in terms of story but also visually. The characters have evolved and so has the world of start-ups which they have to navigate. This show has always been about offering something new to the audience and we hope to live up to the love of the fans.”

Arunabh Kumar, the creator of the show who also plays a central character, says, “This is perhaps one of the most awaited shows of India and I am grateful to the fans for their constant love for Pitchers since it released. We have tried to tell this story of aspiring Indians in these changing times, and we cannot wait for everyone to watch it.”