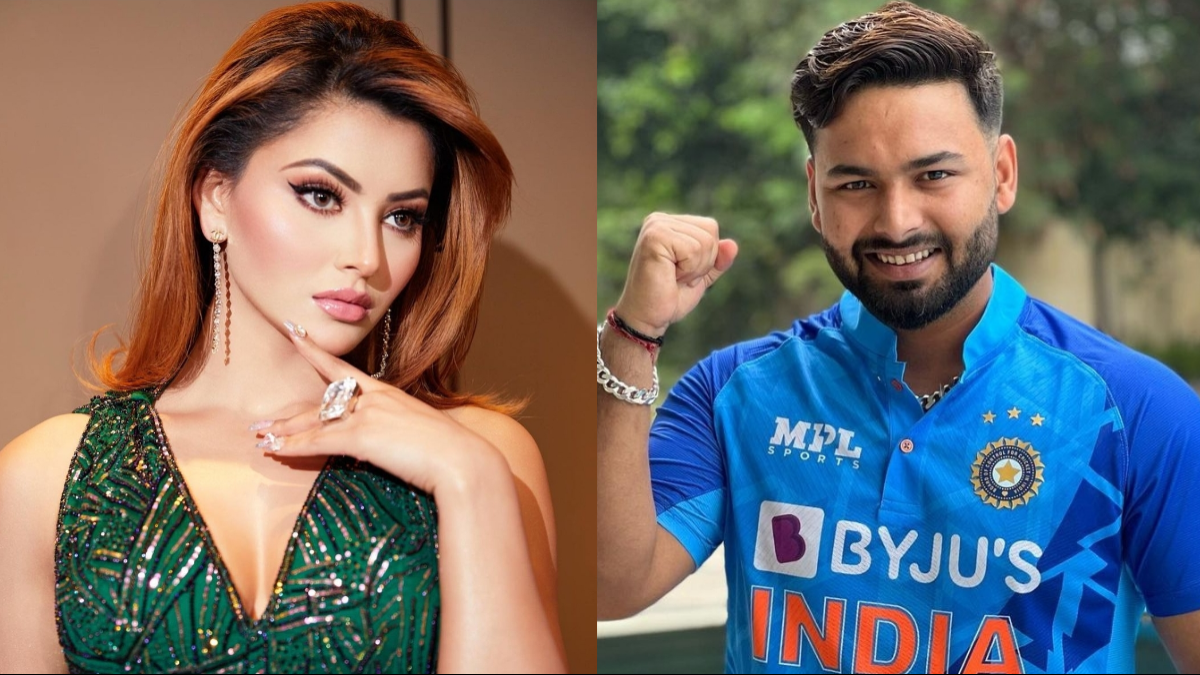 Actress Urvashi Rautela made lots of headlines in last few months regarding her rumored linkup with cricketer Rishabh Pant. She often made public statements about a certain “RP” which led people to believe that she was talking about Pant. However, even when Rishabh himself reacted to these statements, Urvashi didn’t bother to clarify who she was talking about.

In a recent media interaction, the actress has shared that she was actually talking about one of his co-stars. “RP is my co-actor and stands for Ram Pothineni. I was not even aware that Rishabh Pant is also known as RP,” she stated.

After creating all the fuss with her cryptic statements and enjoying the attention, Urvashi has now blamed netizens for making assumptions. She said, “People just assume stuff and write about it. And to those believing in such rumours, I’d say they need to analyse a little. If you haven’t seen anything, or just because some Youtuber or for that matter anyone is saying something, how can you simply believe it?”

The actress then went on make comparisons between actors and cricketers. She said, “We always see comparisons being made that cricketers have way more respect than actors, or that they earn more than actors, and that bothers me a lot. I do understand that they play for the country, and are loved and respected largely, but actors as well have done so much. They’ve also represented the country. I myself have done that so many times. But I don’t like these silly comparisons.”