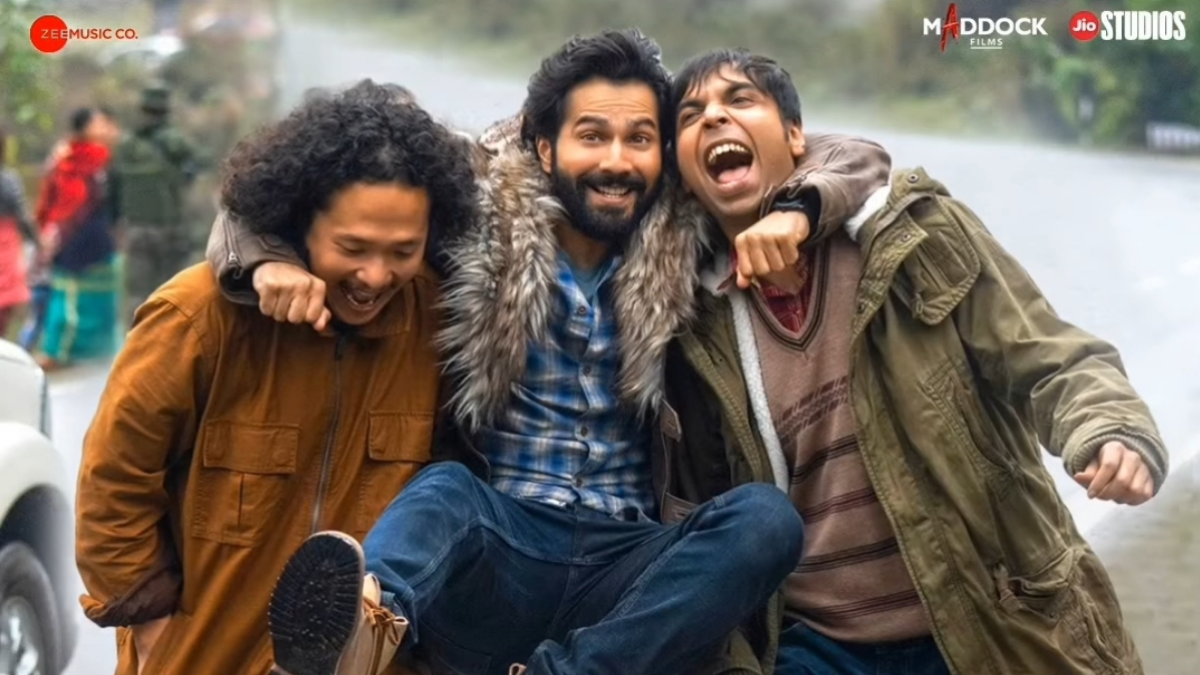 Actor Varun Dhawan is busy with the promotions of his upcoming film ‘Bhediya’ in which he will be seen portraying a werewolf. The film also stars actors Abhishek Banerjee and Deepak Dobriyal and the filming took place is Arunachal Pradesh. In a recent promotional event, Varun shared that during shoots, he and his co-stars used to mimick Akshay Kumar in front of actress Kriti Sanon who was also working with Akshay on the film ‘Bachchan Pandey’.

Varun said, “I remember, during the first schedule of Bhediya, we were shooting in Mira Road and it was my first scene with Abhishek. And, Kriti would come from Bachchhan Paandey’s shoot, and seeing her, we would start acting in Akshay Kumar Ji’s style in every scene. Kriti would actually start and later on, we would jump into it.”

Abhishek, who was also present, heaped praises on Akshay and stated, “Akshay sir’s comedy timing is the best. Whenever we are confused about the approach to a scene, we would start talking or acting like him. When his energy gets into you, your performance gets better automatically.”

Varun then went on to praise comedian Kapil Sharma for taking the craft to new heights among the masses. He said, “There was a stigma around comedy as a genre but Kapil has broken that stigma. In our country, people assume that the ones who are dumb do comedy whereas, in reality, people who do comedy are intelligent and wittiest of all.”