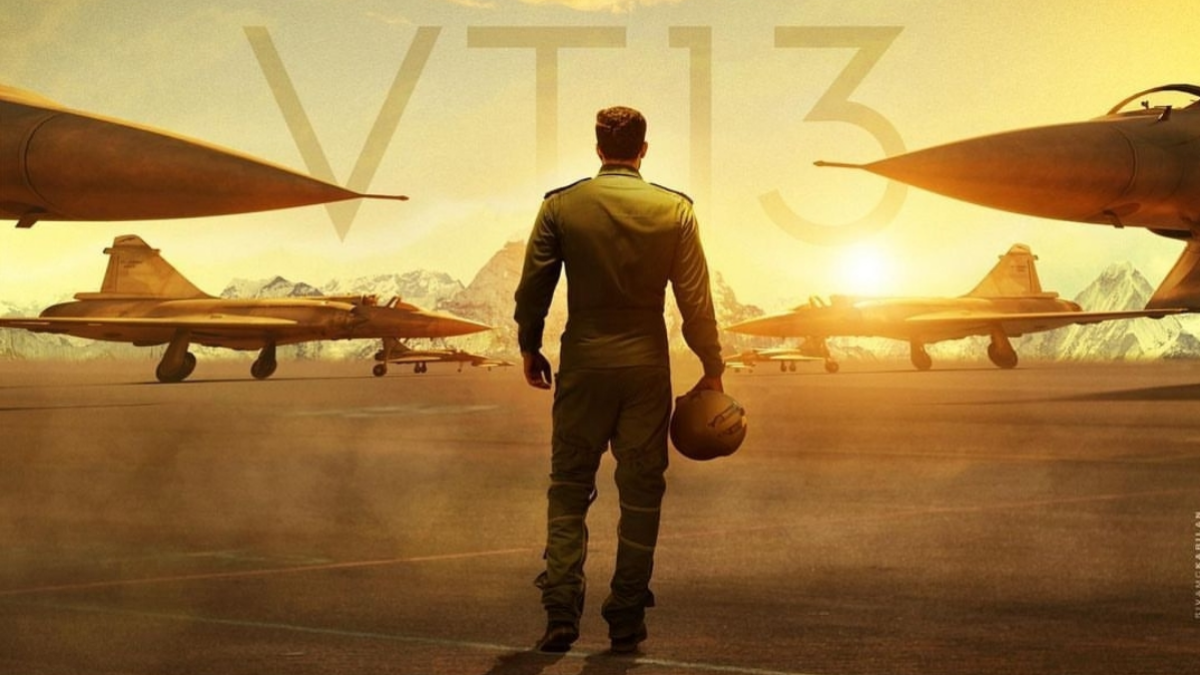 Telugu superstar Varun Tej is all set to appear as a fighter pilot in his next movie. He announced the film on Monday and shared a poster in which he can be seen in a pilot’s jumpsuit with his back to the camera and looking over some planes on a runway. The yet untitled film will be directed by Shakti Pratap Singh Hada. 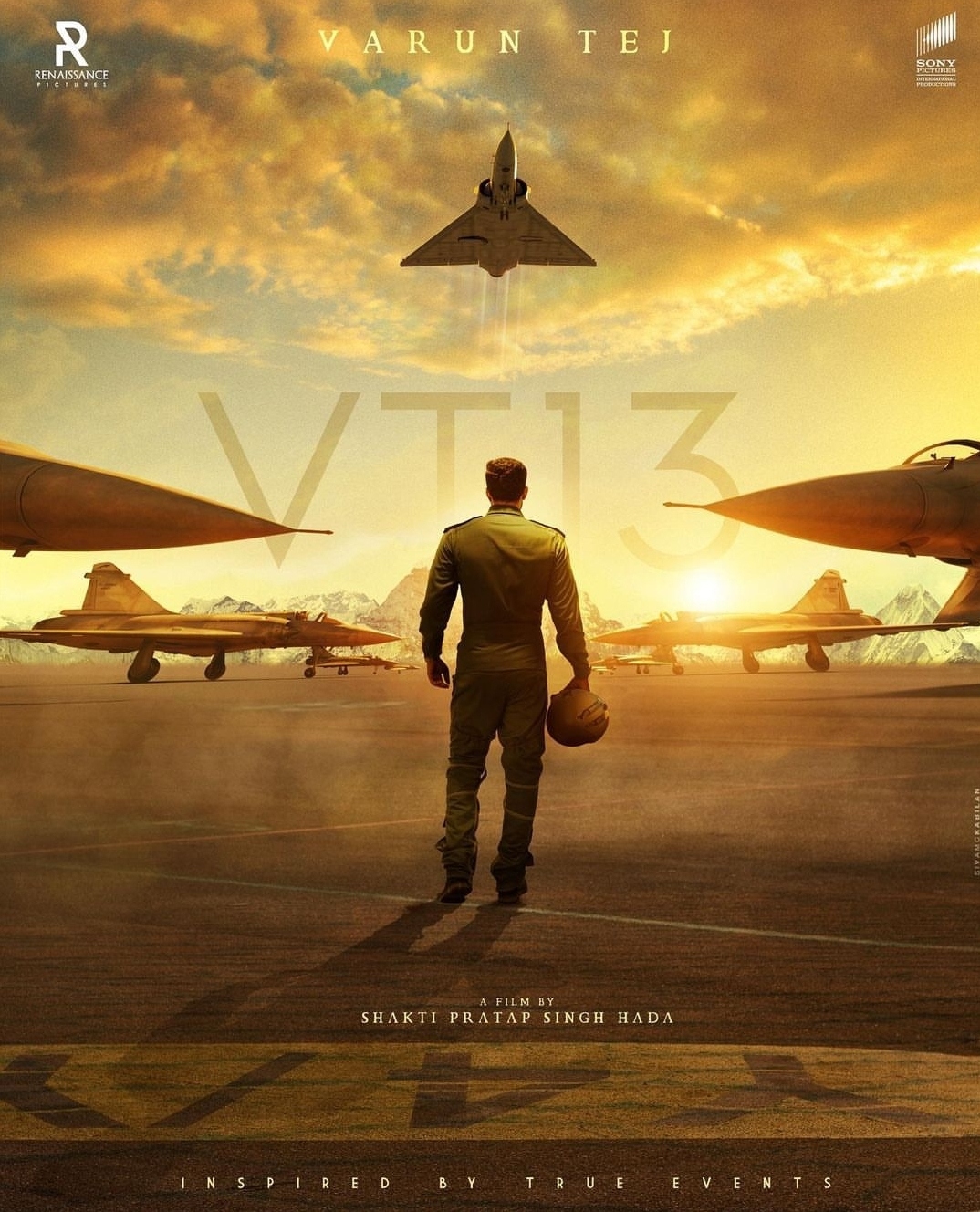 According to a latest report in The Indian Express, Varun stated that his film is going to be tribute to the armed forces of our country. He stated, “We strive to make a film that we hope will be a perfect tribute to the Indian Air Force. The script for this film provides a challenge to break out of my previous roles. As an (IAF) officer, my character has layers that will be interesting for me to showcase in this film. I will be undergoing immense training and I am excited to see how the audience reacts to this one.”

Sharing the poster on Twitter, Varun had written, “Bravery that knows no bounds, celebrating the valour of

Get ready to witness the battle in the skies on the big screen,

Bankrolled by Sony Pictures, the project is based on real life event and it’ll shed light on the “fiercest aerial attacks” that we have faced.