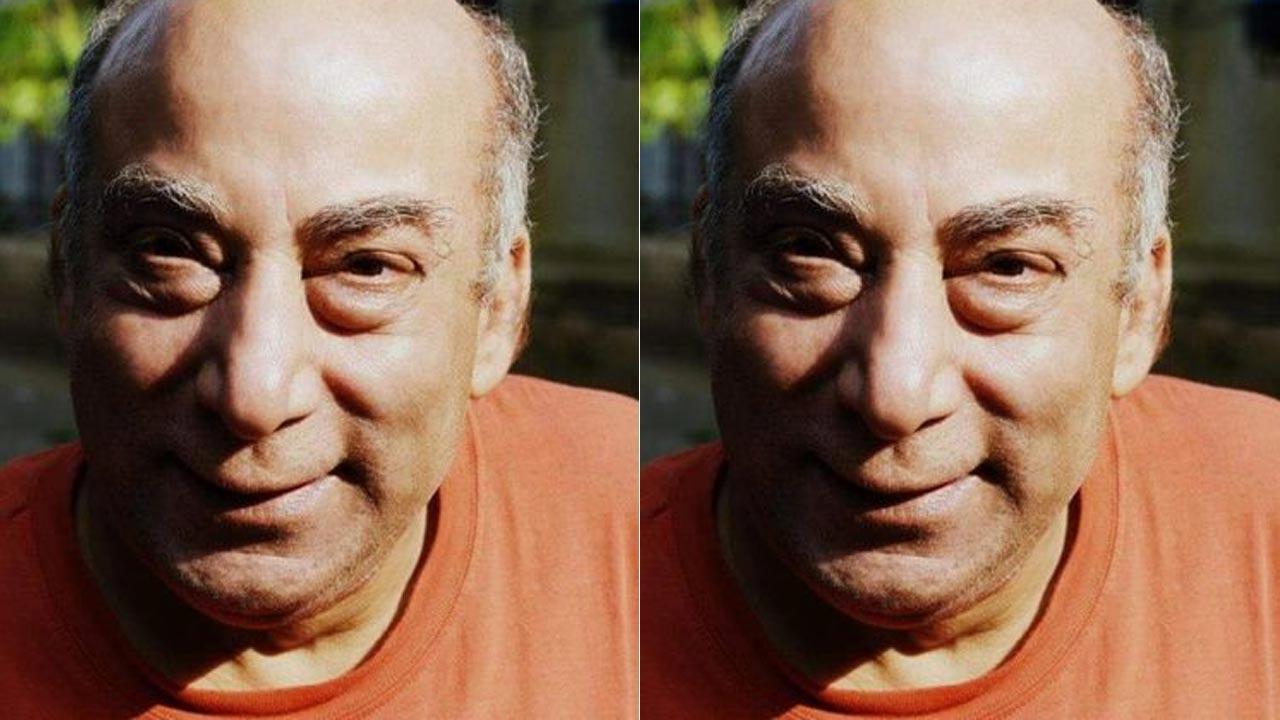 ‘Koi… Mil Gaya’ actor Mithilesh Chaturvedi, who has been in the industry for more than two decades, is no more. The actor breathed his last on August 4, 2022, and the news was confirmed by his son-in-law on social media. Chaturvedi was suffering from a heart ailment, and he was shifted to his hometown Lucknow after suffering from a cardiac arrest. Here’s what he shared on social media. He wrote,, “Aap duniya ke sabse ache pita the, aapne mujhe dhamaad nhi balki ek pbete ki tara prem diya. Bhagwan aapki aatma ko shanti pradan kare (You were the best father in the world, you gave me love like your own son),” Ashish posted, adding a few images of the late actor.

After learning about the death, netizens paid their heartfelt condolences.

On Thursday morning, filmmaker Hansal Mehta took to Instagram and shared the unfortunate news. He dropped a picture of the actor and wrote, “RIP Mithileshji.”