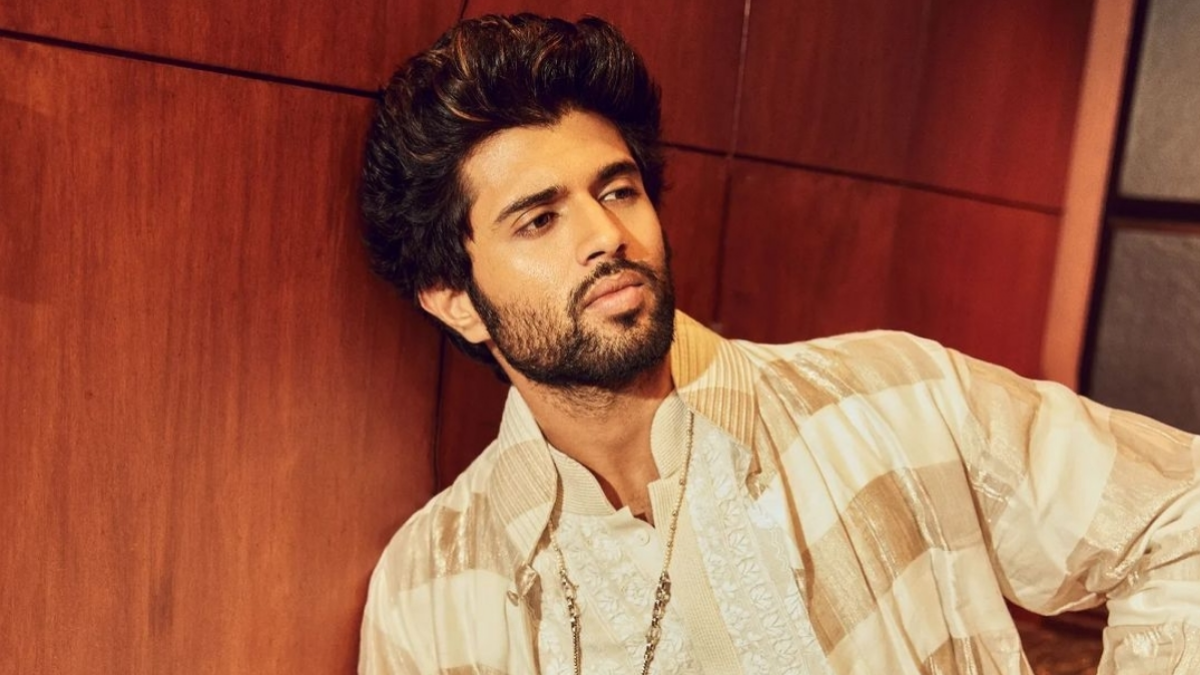 A little while ago, Telugu superstar Vijay Deverakonda made his Hindi cinema debut with the film ‘Liger’ in which he shared screen with actress Ananya Pandey. The film featured Vijay in the role of a martial artist and despite having an amazing marketing campaign and a an extended cameo appearance from Mike Tyson himself, the film turned out to be a box office failure.

Apparently, Vijay had lots of hopes from this project and he was sure that it will rule the box office. So it is easy to imagine how the utter and complete failure of ‘Liger’ might have affected him. Although Vijay has largely kept to himself since the release of ‘Liger’, during a recent award show, he finally addressed the failure of ‘Liger’.

Picking up his award at the ceremony, Vijay talked about his he had been in low spirits recently. He stated, “We all have good days. We all have not-so-good days. We all have sh**ty days. But irrespective of how we feel, we get up… And today I actually maybe didn’t want to be here taking this award, but I came here and as I speak to you, I promise to you that I will get the job done for all of you and you will be entertained. And great cinema will be made.”

Talking about the future, Vijay will be seen alongside Samantha Prabhu in the film ‘Kushi’.