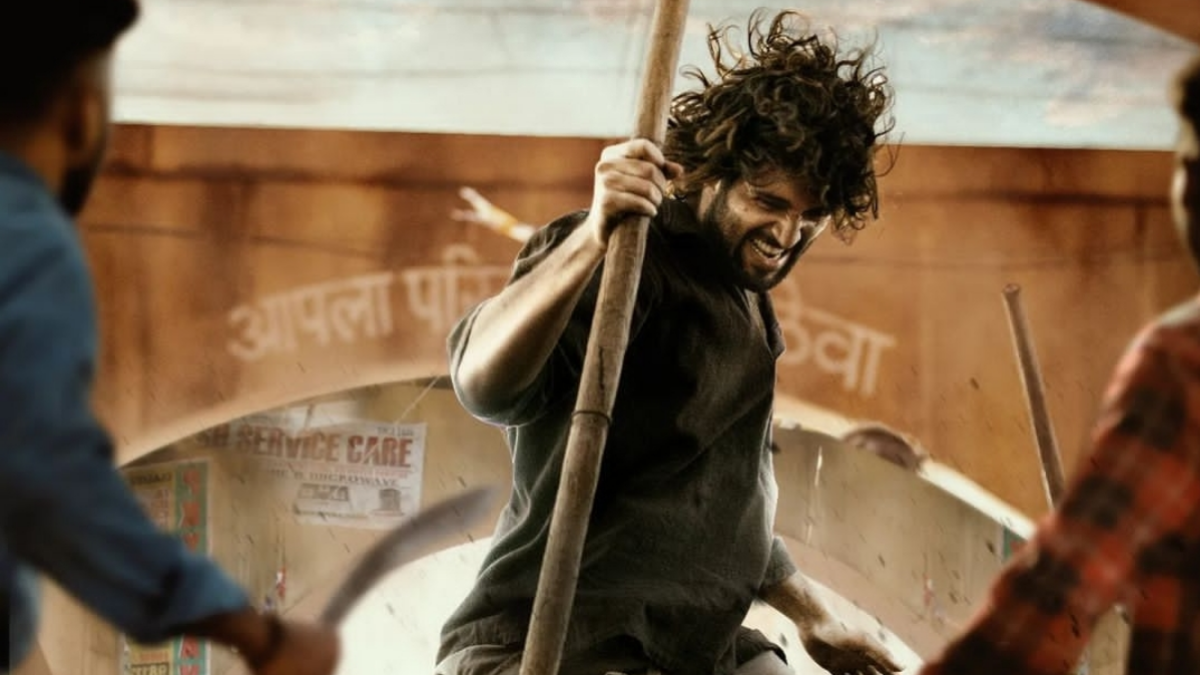 Telugu superstar Vijay Deverakonda, who is known for films like ‘Arjun Reddy’ and ‘Dear Comrade’, is all set to make his Bollywood debut with the upcoming action flick ‘Liger’. In a recent media interaction in Mumbai, Vijay shared that unlike several other stars of this generation, he doesn’t prefer working on multiple projects simultaneously.

He told IANS, “Honestly, I am really bad at multi-tasking. I can focus on one thing at a time. I get confused otherwise if I take too much on my plate, get confused; it’s not in my capability. So I will only do one film at a time.”

The teaser of ‘Liger’ was released a while ago and it revealed that Vijay’s character in the film suffers from stammering problem. Talking about the same, the actor said, “My character in the film has a stammering problem and that made it more interesting. On one hand, he is the guy who is physically so strong and intimidating to others, he is a fighter, but he can’t even utter the simple three words ‘I love you’ to the girl he loves.

Vijay further added, “It added both subtle humour and an emotional layer to his character. Initially, when we started shooting, I was struggling to get the right note, but after three days, everything was easy.”