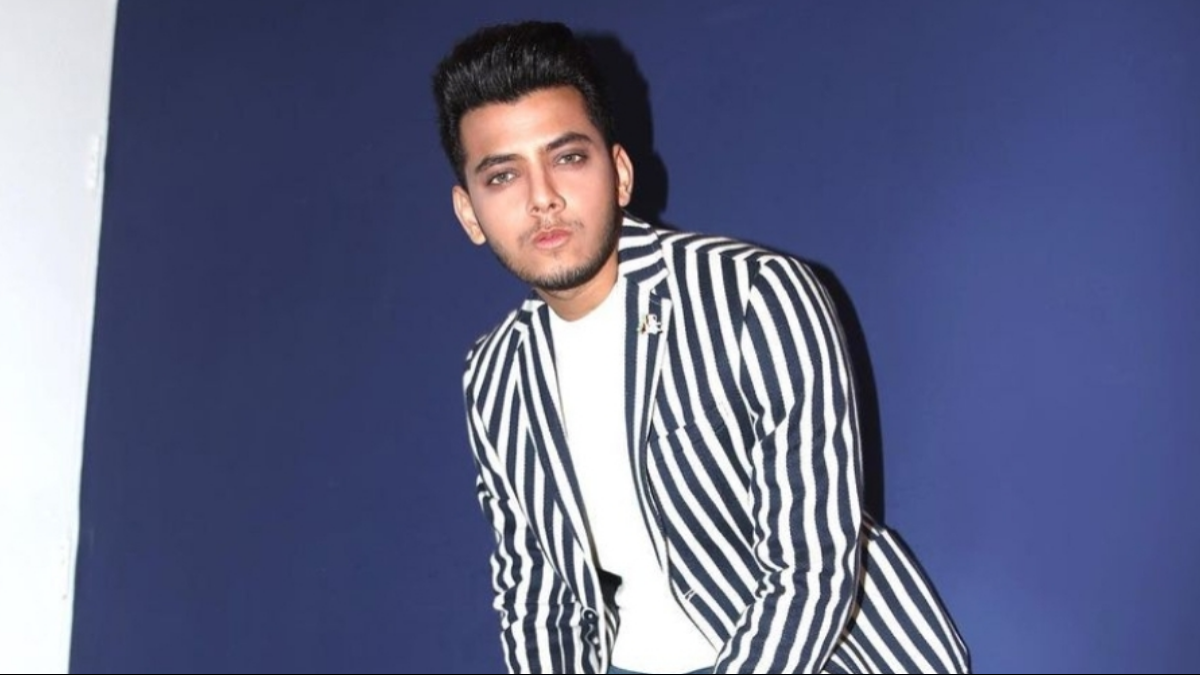 After working in television industry for a while, actor Vishal Jethwa made an amazing Bollywood debut with the film ‘Mardaani 2’ and now he is all set to appear alongside Kajol in the film ‘Salaam Venky’. Inspired by the life of chess player K Venkatesh, who suffered from Duchenne muscular distrophy, the film is set to release on 9th of December. In a recent media interaction, Vishal opened up about his character and also spoke about the long gap in his career after ‘Mardaani 2’. 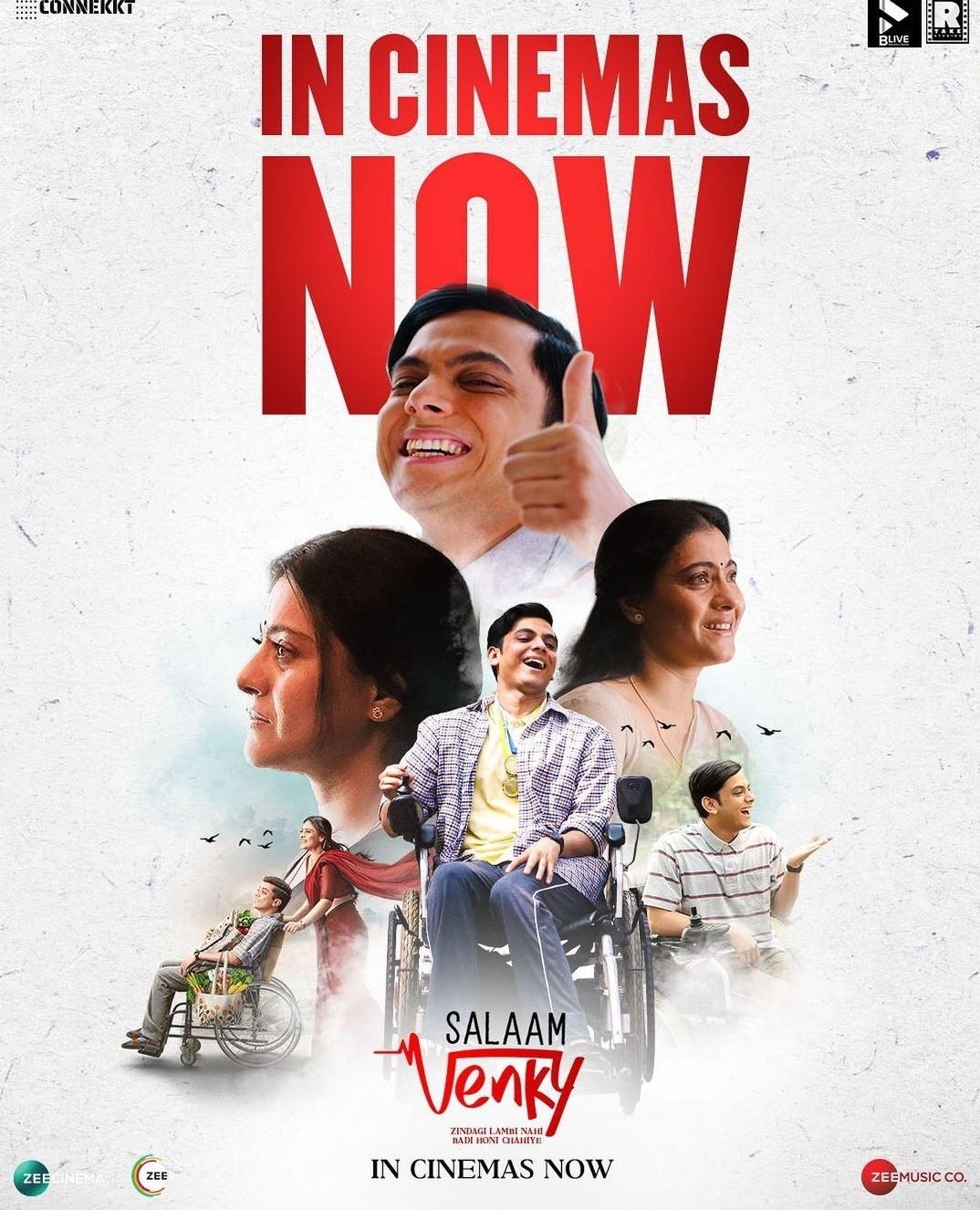 He told The Indian Express, “Normally such patients survive for 16-17 years but Venkatesh is an exceptional case. Thanks to his will power and positive mindset, he lives his journey for 25 years. And he not only survives but also has the courage to dream and live a big life and do something for his family too. He was mentally strong and makes one wonder why we complain so much in life.”

Talking about the career gap, Jethwa stated, “Mardaaani 2 happened in December 2019, within two-three months, I had just started getting offers for more films. I was just getting started and soaking up the new phase in my career, I even received the best debutant actor award for Mardaani 2. I spent Covid-19 pandemic looking at it. When I was experiencing a high, when I was being offered a lot of roles, I lost the opportunity to choose work and it was a very sad thing. One, one and a half year went by like that.”