South star Yash turned into a pan-India superstar with the grand success of KGF Chapter 1. And later, the second installment of the action drama managed to supersede the success of the first one. The superstar has helped change the scenario for Kannada cinema and now, he has become the ambassador for Pepsi, and not just in Karnataka but the whole of the country. 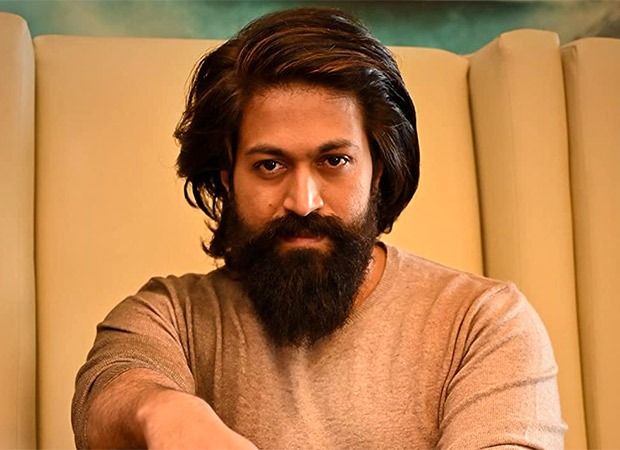 Recently Yash took to Instagram to announce his association with the cola brand Pepsi and it seems that the superstar is now the Pan India ambassador for the same. Furthermore, the actor posted a video of him enjoying the drink as he says, “Congratulations Pepsi, I love you”. He captioned the video saying, “Let’s Rise together! #riseupbaby”. Many of his fans took to the platform, to drop in their congratulatory comments for the superstar.

For the unversed, the last release of Yash, KGF Chapter 2 was a big blockbuster and went on to make breaking records worldwide in 2022. It became the second highest grossing Indian film of 2022 and the accolades have not stopped pouring in for the star of the film. The actor expected to return with the franchise as it being said that the film will have a third instalment.

KGF Chapter 2 is directed by Prashanth Neel and it also starred Srinidhi Shetty as the leading lady. It also featured Sanjay Dutt, Raveena Tandon, among others who played pivotal roles in the film.