About a week ago we saw the release of the first trailer of the Vijay Deverakonda – Ananya Panday starrer Liger. Launched at a glitzy event that featured Ranveer Singh as a special guest, the trailer received much appreciation. While the film is still a long way from release, it seems like Liger fever has gripped the country. In fact, nearly a week after its release, #LigerCrossbreed has been trending on social media. 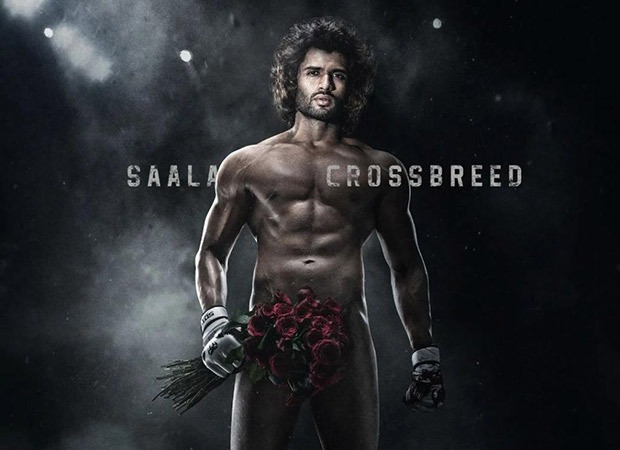 The action-packed trailer of Vijay Deverakonda and Ananya Panday starrer dropped on July 21 and looks like the audiences are not over it yet. The fans continue to shower their love on by trending #LigerSaalaCrossbreed even 7 days after the grand trailer launch. Meanwhile, the makers of the pan India film promised to create havoc on the big screens on 25th August.

As for the film itself, Liger is an upcoming Indian sports action film written and directed by Puri Jagannadh. Shot simultaneously in Hindi and Telugu languages, the film is produced by Dharma Productions and Puri Connects.

Also Read: Koffee With Karan 7: Vijay Deverakonda asks Ananya Panday ‘not to hit on him’ in this funny video