Aamir Khan has begun the promotions of his film Laal Singh Chaddha and has been talking to the media about the film and other aspects. At a recent media interaction, the superstar broke his silence on the #BoycottLaalSinghChaddha campaign happening on social media. 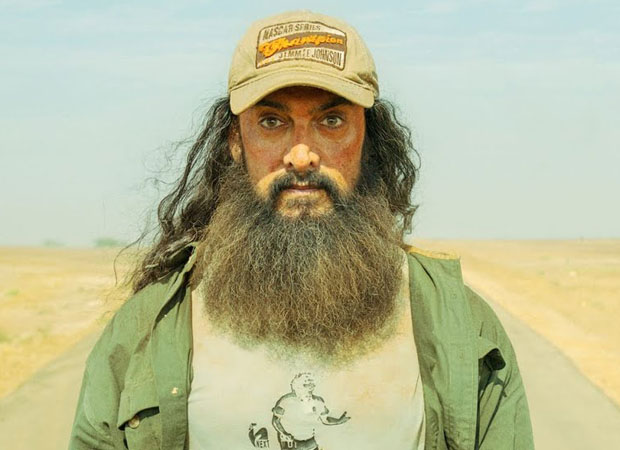 When asked to comment on this negative campaign against this film, Aamir Khan said, “I feel sad about it. Also, I feel sad that some of the people who are saying this, in their heart, they believe that I am someone who doesn’t like India. In their hearts they believe (so), but it is untrue. It is rather unfortunate that some people feel that way. That’s not the case.”

He then added, “Please don’t boycott my film. Please watch my film.”

Aamir Khan became a target after his 2014 blockbuster PK (2014) was accused of hurting religious sentiments. He then got in a spot in 2015 when he said in a TV show that his ex wife Kiran Rao felt like leaving India due to certain disturbing incidents in the country. Though Aamir Khan immediately said after this statement that it was a wrong thing to say on Kiran’s part, he was heavily trolled. The trolls tried to damage his film Dangal (2016) but it was very mild and unsuccessful as it was the biggest blockbuster of Hindi cinema and continues to be.

The campaign got reactivated after the demise of Sushant Singh Rajput in June 2020. The whole Bollywood was targeted and Aamir Khan also bore the brunt of it. Several fake quotes attributed to Aamir have also been shared on social media. With Laal Singh Chaddha’s release being less than two weeks away, the campaign has become stronger.

Also Read: Koffee With Karan 7: Aamir Khan – Kareena Kapoor Khan episode to feature fun side of Laal Singh Chaddha star; “No one comes to my show to discuss only work,” Karan Johar