Veteran actor Amitabh Bachchan has successfully bagged yet another award at Saudi Arabia. He expressed his gratitude and gave a heartfelt acceptance speech while receiving the award. The actor shared the same on social media. 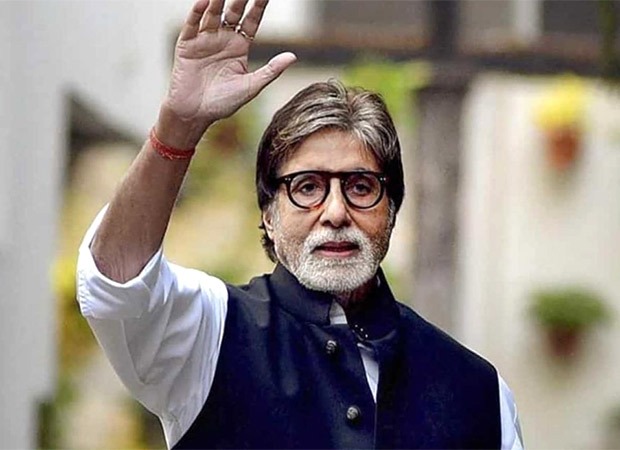 Amitabh Bachchan bagged Lifetime Achievement Award at 2023 Joy Awards for his contribution to the Indian movies. Legendary actor Bachchan took to his Instagram and shared the video. The post incorporated several clips from the actor’s film, following which he can be seen giving a speech. “My immense gratitude for your affection and care .. and for the honour ..”, the actor captioned while sharing the video.

In his speech he mentioned that it was his first visit to Saudi, but won’t be his last. The actor said, “I’ve always believed that cinema is a medium of entertainment, and it is a medium that brings people together and integrates human society. We come from different walks of life and come from different paths of the world, but when we watch something, we laugh at the same jokes and cry at the same things. We come together at one platform.”

“My father, a great poet – during the last days of his life, he used to watch a Hindi film every evening, sometimes repeating the same film every time. I asked him what is it that you find interesting in cinema. He said that I get poetic justice in three hours. You and I won’t get poetic justice in a lifetime or several lifetimes. That’s the power of cinema. I’m proud to be a very small part of the film industry of my country. When you honour me today, you honour the film industry of my country, you honour my country,” he further added.

Amitabh was accompanied by his family members including Shweta Bachchan Nanda and Abhishek Bachchan in Saudi Arabia.

On the work front, Amitabh was last seen in Sooraj Barjatya’s Uunchai. The actor has Project K in his pipeline, starring alongside Prabhas and Deepika Padukone.