Sarkar 3 starring Amit Sadh released a few years ago but it failed to garner the kind of response the other two parts of the franchise enjoyed. Despite that, producer Anand Pandit recently revealed that the gangster film will have yet another instalment, Sarkar 4 and that they are keen on taking it forward. Meanwhile, the Abhishek Bachchan starrer The Big Bull inspired by real life scam, despite releasing on OTT, garnered positive reviews and now they have decided to take it ahead and it seems that this time, it will be based on a book. 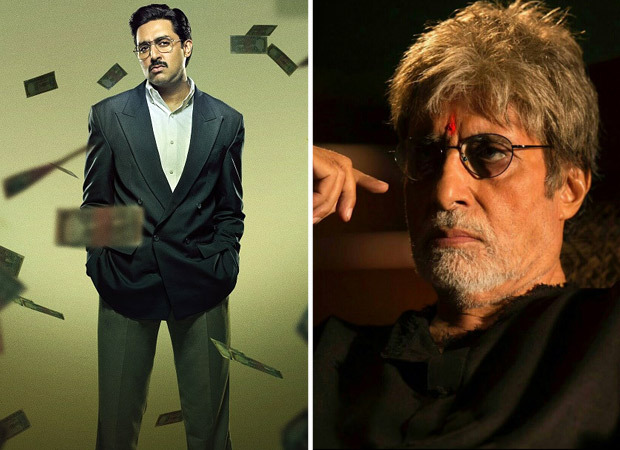 Anand Pandit confirms The Big Bull 2 and Sarkar 4; reveals that the scam-based franchise will be a book adaptation

In a recent interview with PTI, producer Anand Pandit revealed that he has interested in taking ahead both these franchises. Talking about Sarkar, he said, “We are seriously thinking and working on two-three franchise projects. We are hopeful we can make something like Sarkar 4.” Furthermore, talking about the financial thriller, the producer continued, “We are working on The Big Bull 2. We are in the process of buying rights to a book. We can’t divulge much about the (next) scam. We are thinking of The Big Bull 2 in our own way.”

However, he remained silent about casting and it is yet to be seen if Abhishek Bachchan will once again be a part of it. “I would prefer to work with Abhishek Bachchan, he is a great actor. But we will decide the cast depending on the script.”

Talking about Sarkar 3, the film, directed by Ram Gopal Varma, featured Amit Sadh, Yami Gautam, Jackie Shroff, and Manoj Bajpayee and was a continuation of the other two parts. On the other hand, The Big Bull that released on Disney+Hotstar on April 8, 2021 starred Ileana D’Cruz, Nikita Dutta, among others along with Abhishek Bachchan.

Also Read: KBC 14 Finale: Amitabh Bachchan revealed that he was signed for the debut film of Jaya Bachchan but was asked to quit it