The year 2022 has ended on a sad note with the debacle of Rohit Shetty’s Cirkus. All eyes are now on Pathaan, the first big Bollywood release of 2023. There’s a lot of hype surrounding the film as it’s Shah Rukh Khan’s first film in more than 4 years. Deepika Padukone and John Abraham’s presence has also helped in enhancing the buzz. The first song of the film, ‘Besharam Rang’, was launched a few weeks back and though it has become a huge chartbuster, it also gave birth to controversy after certain people raised objections. However, the controversy seems to have had no impact on the excitement surrounding the film. This is evident by the insane ticket sales of the film in Germany. 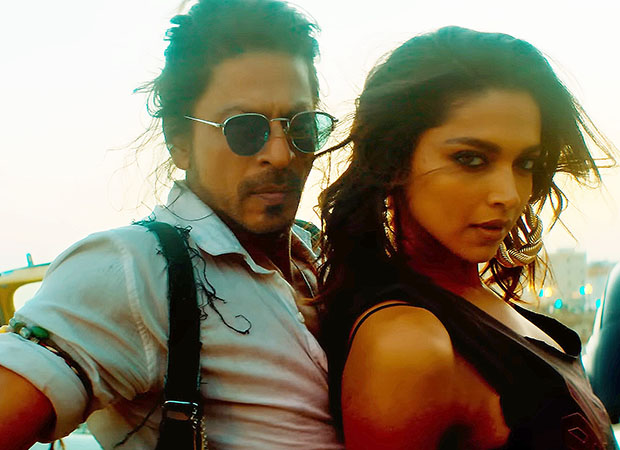 A source told Bollywood Hungama, “The advance booking of Pathaan commenced yesterday, December 28, in Germany. Though the release is nearly a month away, the shows have started to get sold out in no time. It has led to a wave of cheer in the industry and trade. This shows Pathaan is a hot product and will have a similar response in other countries as well, including in India.” The screenshots of the theatre bookings of Pathaan in Germany have gone viral on social media since last night.

Advance booking in overseas has begun in Germany for #Pathaan & it’s madness all over !!

Bollywood Hungama had a look at the website of the multiplex chain CinemaxX in Germany, which has opened ticket sales of the film. In as many as 7 theatres in Berlin, Essen, Dammtor, Harburg, Hannover, Munich and Offenbach, the shows of Pathaan are almost full for Wednesday, January 25.

The source continued, “Looking at the Germany response, it won’t be a surprise if theatres in other countries also decide to commence ticket sales. Not just India, the whole world is now eagerly waiting for Pathaan mania.”

The source also said, “The advance booking in India is expected to begin in the first half of January. Needless to say, it’ll be off to a flying start.”