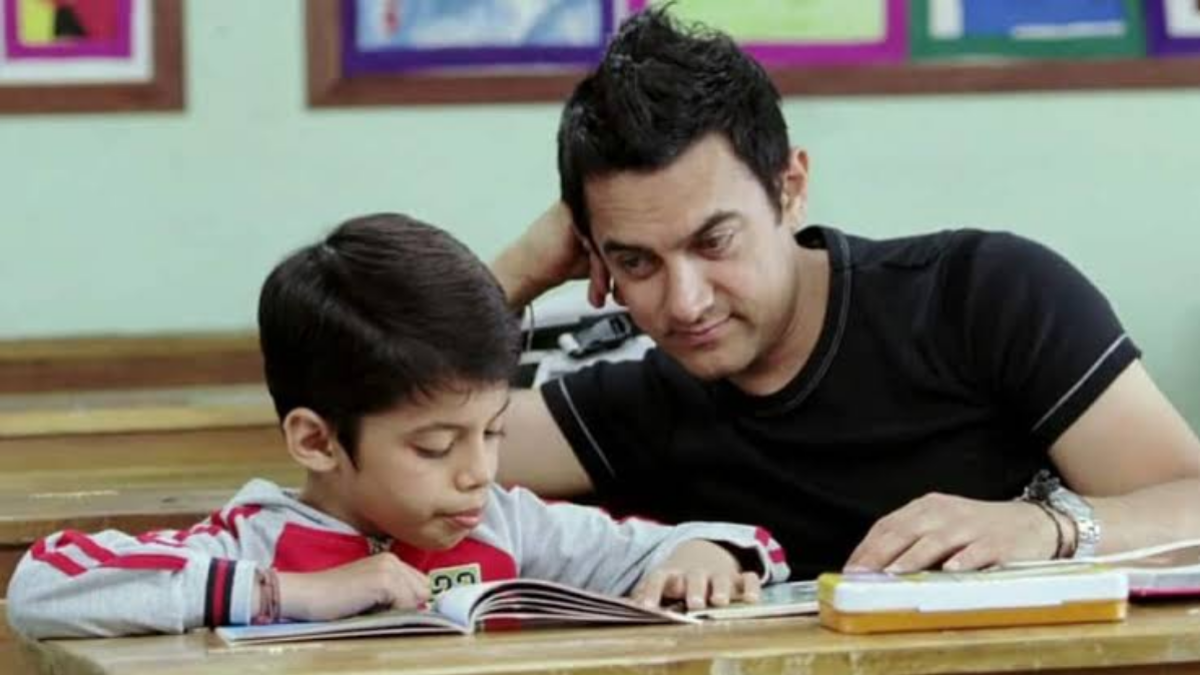 Actor Darsheel Safary, who gathered lots of praises and accolades as a child star for his performance in the film ‘Taare Zameen Par’ is all set to make a comeback on big screen. He will be seen starring in a romantic drama titled ‘Capital A Small a’ alongside Revathi Pillai. Darsheel and Aamir’s chemistry and the teacher-student bond that they portrayed was the highlight of ‘Taare Zameen Par’ and in a recent interview, Darsheel opened up about his experience of working with the perfectionist.

The actor told Quaint Neon, “He was like a father figure on set. I was sh*t scared of him. (I knew) if I go slightly out of the way, I would get a shouting but I never got shouted at.” Darsheel added, “I’m a Jain, so he specially prepared Jain food for me and we played cricket in his lawn. He took me in his team and I still feel warm about it, because I don’t think anyone would ever take me in their team.”

While Darsheel is making a comeback, Aamir himself has decided to take a break from acting. After the underwhelming performance of his passion project ‘Laal Singh Chaddha’, Aamir has announced that he is going take some time off to be with his family.