Actress Anchal Singh was seen last year in Yeh Kaali Kaali Aankhen and the second season of Undekhi. The makers of both the shows had given indications of them going ahead with the next season. 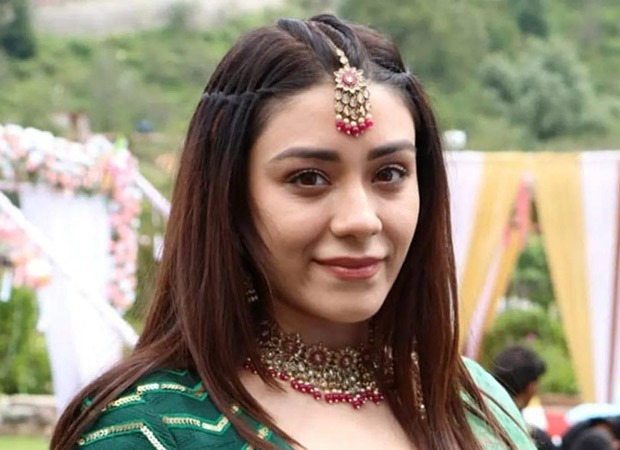 EXCLUSIVE: Anchal Singh on Undekhi season 3, “It will happen. They are currently making the script more interesting”

Confirming the third season of Undekhi, which is a product of Sony LIV, Anchal told Bollywood Hungama exclusively, “It will come. Right now, they are working on its scripting. Its shoot was supposed to happen but we were told that they need to work more on the script to make it more interesting. So, there is a little delay. But season three will happen.”

The actress also said that she has realized the audience is excited for the second season of Yeh Kaali Kaali Aankhen, which is a Netflix show. While sharing the status of the upcoming season, Anchal added, “People are a lot excited. I had recently gone out with friends and some people were asking about its second season. The next season is currently being written by Siddharth (Sengupta) sir. I had had a word with him. There are plans to start shooting the show soon.” When asked whether the next season will go on floors in the first quarter of 2023, she said, “Yes, quite possible. Fingers crossed.”

Anchal believes that the advantage web shows have over theatrical movies is that they have longer shelf lives. “In cinemas a film releases and then vanishes after a month. In fact, these days very few films complete even a month; like Drishyam 2 and Bhool Bhulaiyaa 2,” she said. “But I am still getting messages for Yeh Kaali Kaali Aankhen and Undekhi. It’s not necessary that people will watch a series only when it releases. They have the option of watching it months later.”

Anchal was in the news last week after she spoke with Bollywood Hungama over her viral post where she admitted that she hadn’t signed a new project in last six months and provided encouragement to fellow actors going through the same phase.