Chelsea Goddard is a San Francisco-based early stage investor who is passionate about the future of software and space technology.

In the end A few years ago, cloud computing became more expensive than ever. In the wake of promises to cut costs on infrastructure costs, companies far and wide have flocked to behemoths like AWS and Google Cloud to host their services. Technical teams were told that this would reduce engineering costs and increase developer productivity, and in some cases it did.

Fundamental shifts in AI/ML have been made possible by batching and parallel processing in the cloud. This has resulted in faster innovation cycles, reducing the time it takes to train specific models. Another example was the shift in how software was actually designed: from monolithic applications running on VMs to microservices and container-based infrastructure deployments.

However, while the adoption of the cloud has fundamentally changed how we build, manage, and manage technology products, it has had an unintended consequence: runaway cloud costs. 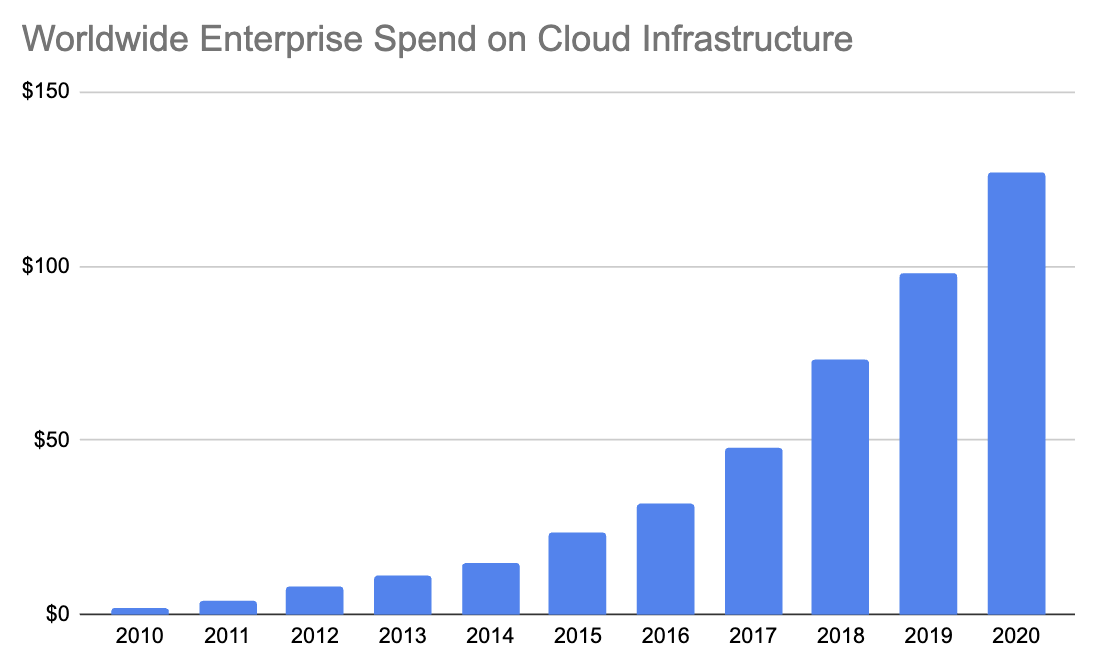 While the promise of moving services to the cloud is promising for less motivated companies, many teams don’t know how to do so efficiently and cost-effectively. This is the first front-end investment opportunity we’ve seen since recent accelerator fundings like Chronosphere ($255 million), Observe ($70 million) and Cribble ($150 million).

The basic theory here is simple: if we give visibility into what services are costing, we can help teams reduce their costs. We can compare this to the old saying, “You can’t change what you can’t see.” And that’s a primary driver for large companies buying smaller observability players: chasing customers with more observability features to reduce the risk of churn, then increase their average contract value (ACV).