Bollywood stars Arjun Kapoor and Janhvi Kapoor share a brother-sister bond like any other pair of siblings. While they never fail to pull each other’s legs on social media, they also make sure to support one another in their careers. Recently, both Arjun Kapoor and Janhvi Kapoor’s respective films Ek Villain Returns and Good Luck Jerry were released on the same day, July 29. As both their film’s released, they are making sure to laud each other for their performances.

On August 2, Janhvi Kapoor took out time to go to the theatre and watch her brother Arjun Kapoor’s latest film Ek Villain Returns. Taking to her Instagram stories, the Dhadak star shared a picture from the cinema hall that featured a glimpse of Arjun Kapoor’s Gautam. In the story, she added stickers that read, “TEAM VILLAIN” and “love IT” and tagged the actor. Resharing the story, a delighted Arjun Kapoor penned, “best feeling knowing u got ur team behind you..”. 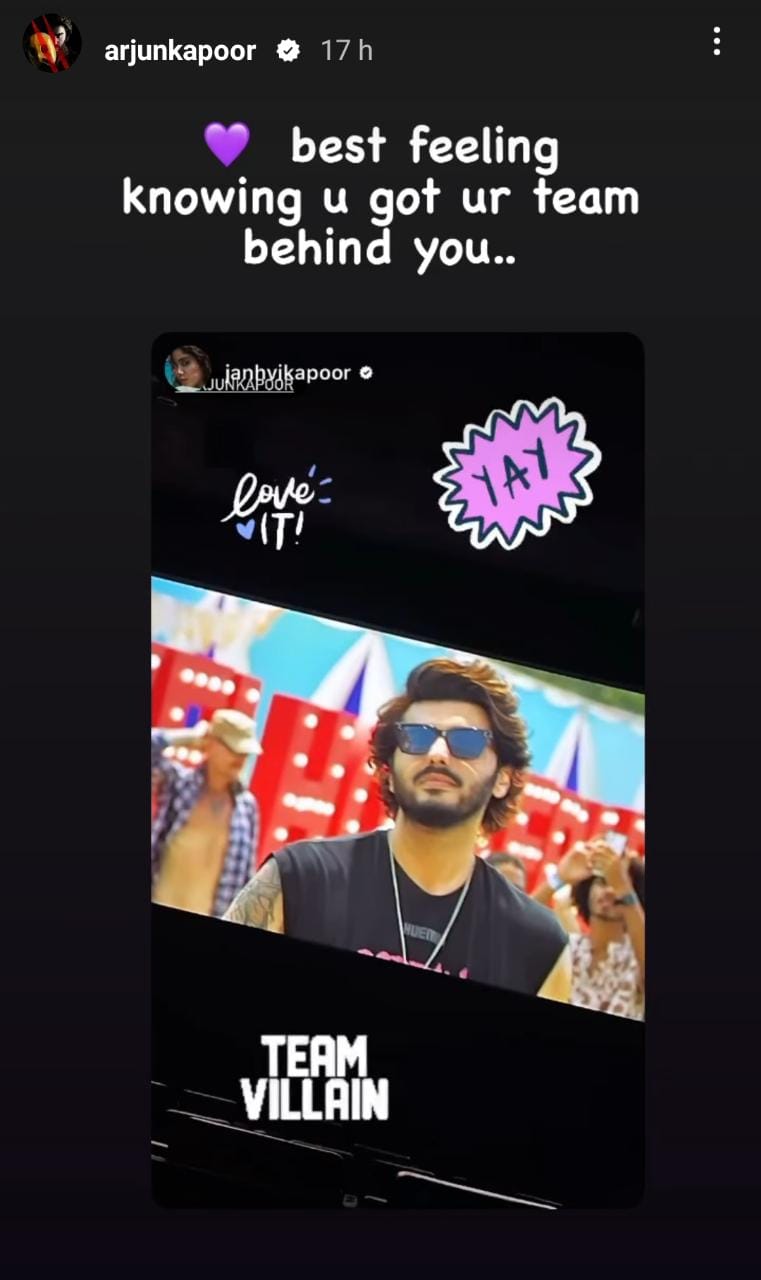 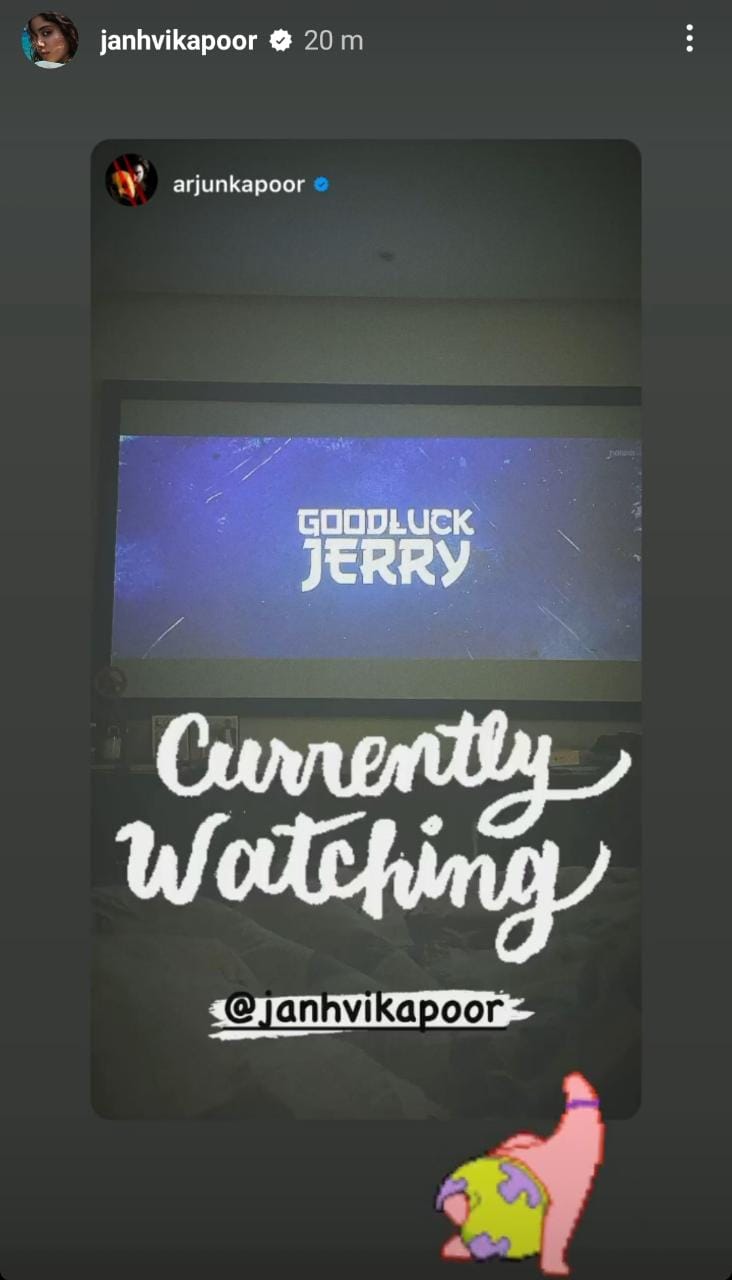 Arjun Kapoor is currently basking in the success of Ek Villain Returns. After the crime thriller, the actor will be seen playing one of the lead roles in Kuttey. He will also share the screen space with Bhumi Pednekar in The Lady Killer. Janhvi Kapoor, on the other hand, is all set to star in sports drama Mr And Mrs Mahi. She also has Bawaal, Mili and Dostana 2 in the pipeline.